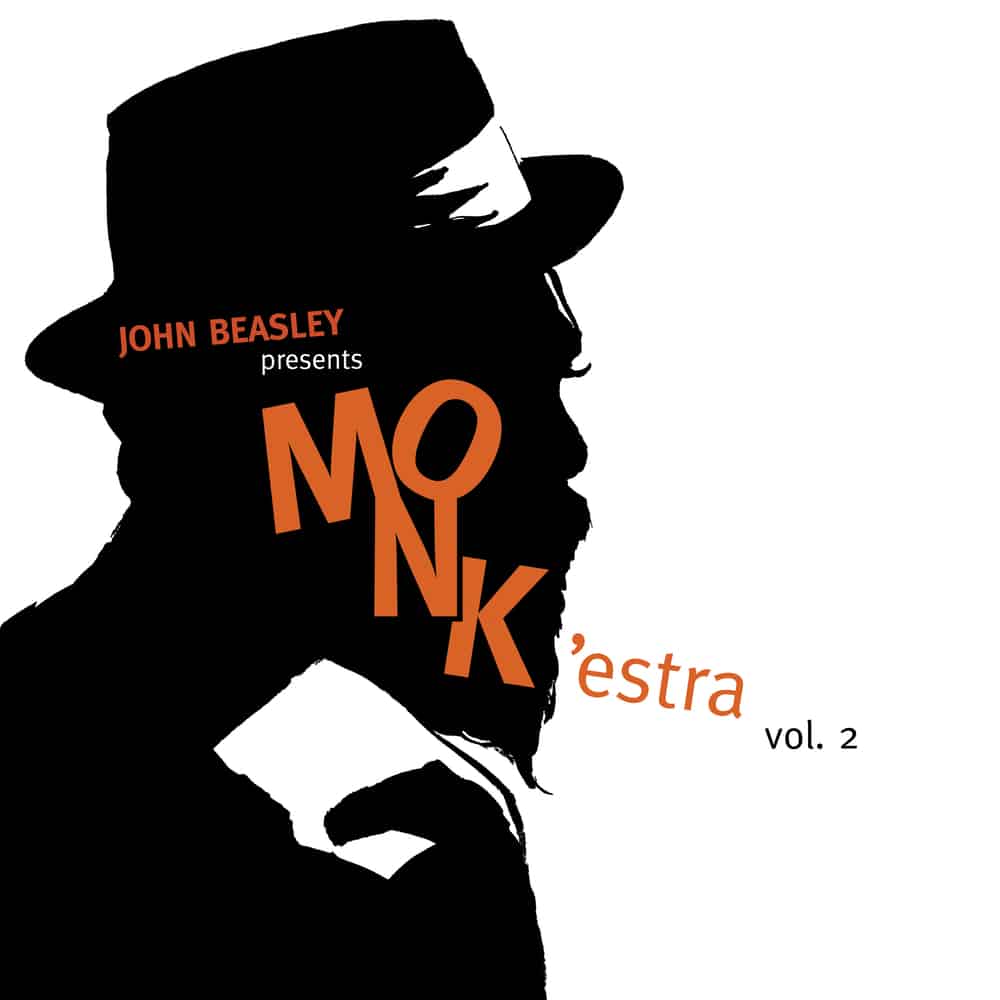 Available in 96 kHz / 24-bit AIFF, FLAC high resolution audio formats
Grammy Award nomination – Best Large Jazz Ensemble Album, 2017 Grammy Award nomination – Best Arrangement, Instrumental or A Cappella, 2017 – Ugly Beauty/Pannonica “There’s a lot to take in, and a lot of conventional ideas to set aside, but through it all Monk’s themes emerge as strong as ever.” - Dave Gelly, The Observer The brainchild of bandleader, arranger, and pianist John Beasley, MONK'estra is a project which creatively reimagines the music of the legendary Thelonious Monk. The present release is the second album in this series and brings Monk classics such as Light Blue and Played Twice into a 21st-century soundworld, making for a unique and invigorating jazz experience. “John [Beasley]’s writing and his personality in a big band context is the really cool part of this band... He’s not concerned with the drill and precision of what’s on the page; he allows the music to morph.” - Bob Sheppard, tenor saxophonist
96 kHz / 24-bit PCM – Mack Avenue Records Studio Masters