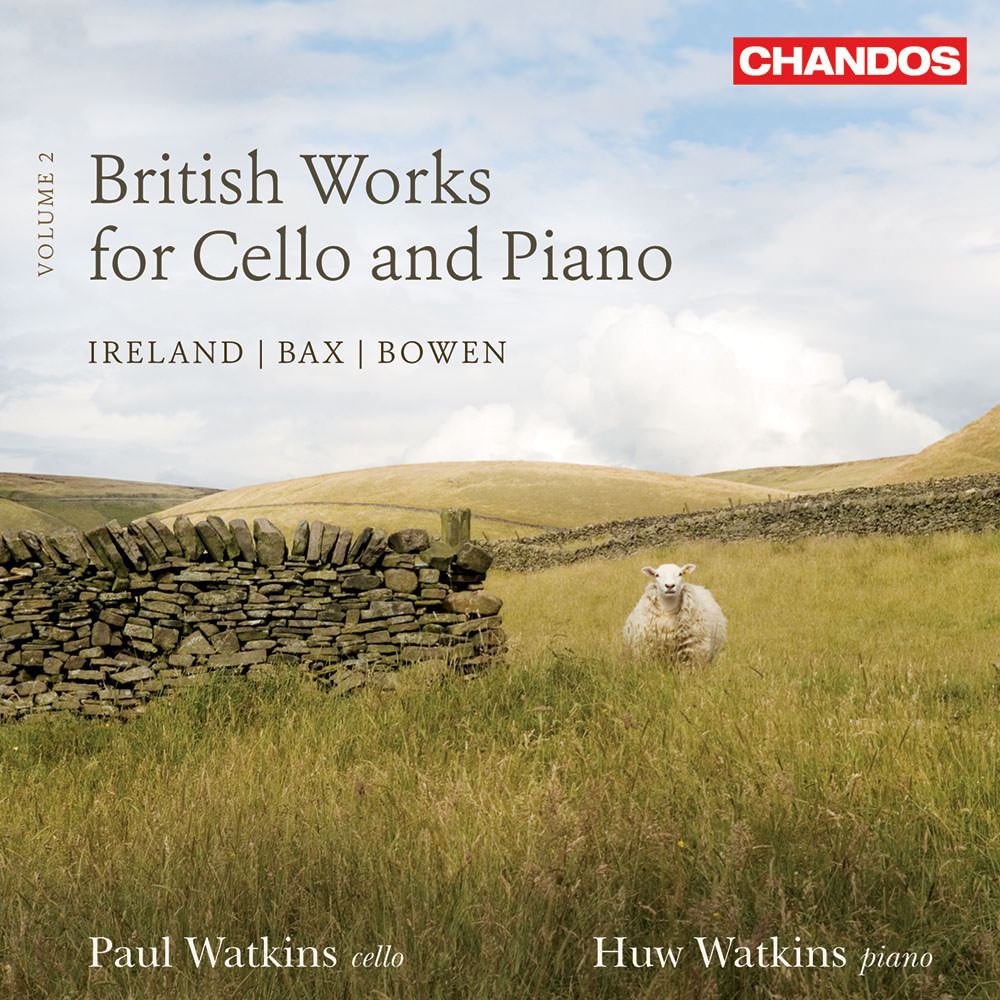 Available in 96 kHz / 24-bit AIFF, FLAC high resolution audio formats
"The music of these three composers is powerfully emotional and basically romantic in character... this release has its virtues as a program and is very well played. The warmth of both Watkin’s tone and the way they work together is a strong recommendation. The Chandos sound is rich." - David W. Moore, American Record Guide "on more than one occasion, I’ve sung the praises of Paul Watkins, unquestionably, in my opinion, one of today’s foremost cellists. This new album further bolsters his reputation with gorgeous tonal bloom, ample technique to surmount the thorniest technical passages, and perhaps most inspiring of all, performances that are musically sensitive and deeply committed emotionally to these works. I’ve also had the opportunity to praise pianist Huw Watkins, who often partners with Paul, for his outstanding playing and true chamber-music-making instincts. This is an enormously satisfying CD, with music and performances further enhanced by Chandos’s as always wide and deep soundstage recording. Very strongly recommended." - Jerry Dubins, Fanfare This second volume of the Chandos series of British works for cello and piano features cellist Paul Watkins with accompaniment from his pianist brother Huw Watkins. The three sonatas presented on this album were written within the space of three years by the composers York Bowen, John Ireland and Arnold Bax, all of whom were regarded as leading figures in their generation. Bowen's inventive Cello Sonata, Op. 64 is followed by Bax's brazenly romantic Sonata in E flat major with Ireland's passionately intenseSonata in G minor rounding out the programme, expertly performed by the Watkins duo.
96 kHz / 24-bit PCM – Chandos Studio Masters