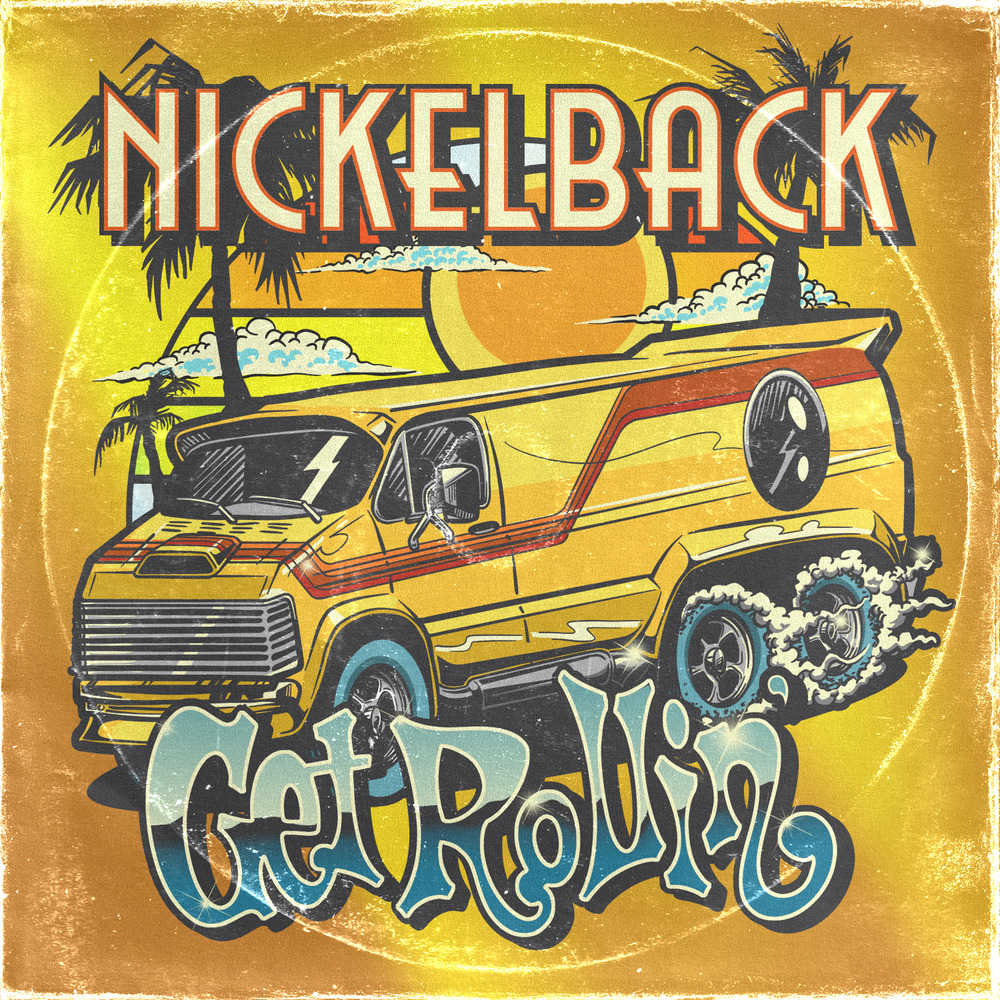 Available in MQA and 96 kHz / 24-bit AIFF, FLAC high resolution audio formats
"Get Rollin' is more evidence that hating on Nickelback is a bit petty. This is a great rock album, built on its creators' own terms, and delivered with musical flash, songwriting panache and, at times, immense force. Nowhere is that better realised than on slamming opener 'San Quentin', a reminder that Nickelback are more than capable of turning up that dial." - Kerrang! Get Rollin’ is the 10th studio album by iconic rock band Nickelback and their first in five years. Nickelback is the 11th best selling musical act of all time with over 50,000,000 units sold and the 2nd best selling “foreign” group in the U.S. of the 2000s, behind only The Beatles. Amongst all these accolades, they’ve also been named Billboard’s “Top Rock Group of the Decade”, and they have received a staggering nine Grammy Award nominations, three American Music Awards, a World Music Award, a People’s Choice Award, twelve JUNO Awards, seven MuchMusic Video Awards, and have been inducted into Canada’s Walk of Fame (2007).
96 kHz / 24-bit PCM – BMG Rights Management (US) Studio Masters