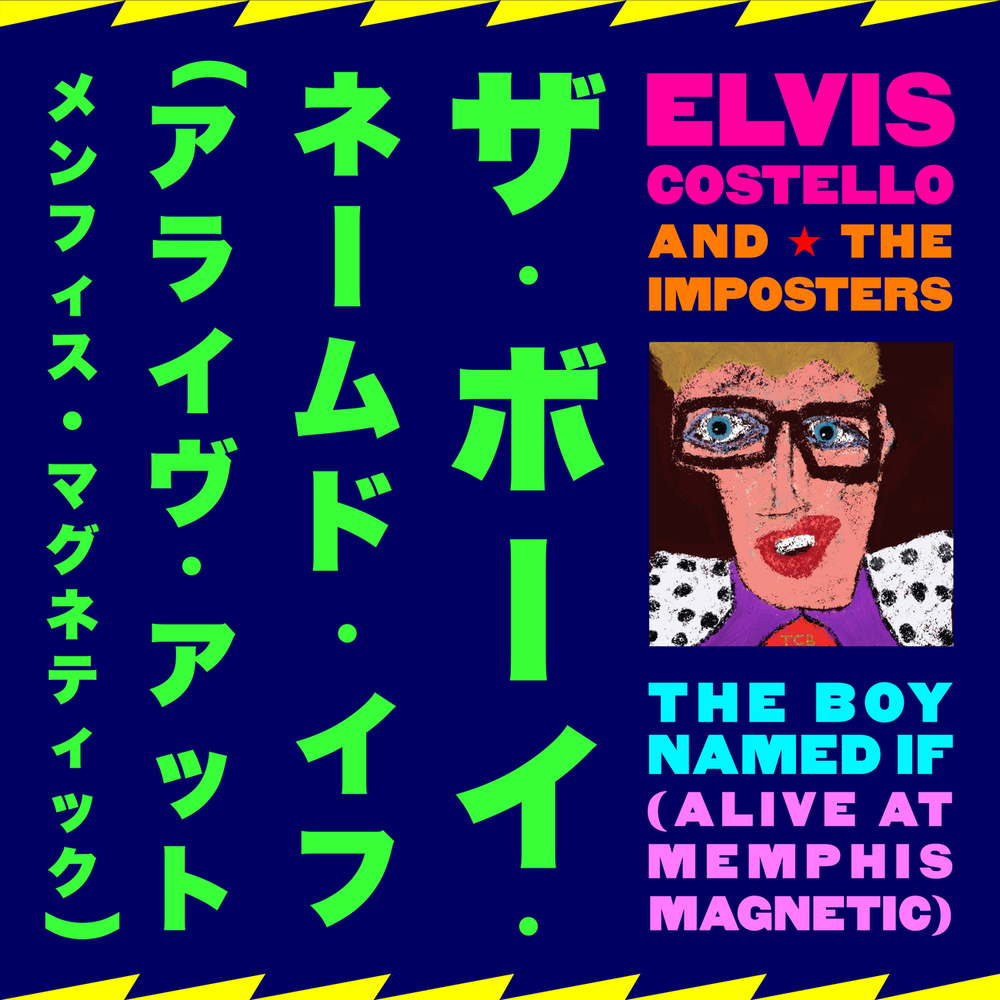 The Boy Named If (Alive At Memphis Magnetic)

Available in 44.1 kHz / 24-bit AIFF, FLAC audio formats
Grammy Award Nomination, 2023 – Best Rock Album The Boy Named If Elvis Costello & The Imposters Elvis Costello & The Imposters release The Boy Named If (Alive at Memphis Magnetic), a companion to January’s widely-acclaimed album The Boy Named If which was nominated for a Grammy Award for "Best Rock Album." This new album features live-in-the studio renditions of TBNI songs, a version of Costello’s “Every Day I Write the Book”, numbers by The Rolling Stones, Nick Lowe, The Byrds and Paul McCartney and a brand new remix by the Japanese duo, chelmico. Recorded live-in-the-studio during tour rehearsals at Memphis Magnetic Recording in October 2021 and May 2022, the album captures the band playing, as Costello puts, “Some of our favourite songs while negotiating with any tricky angles in our new tunes."
44.1 kHz / 24-bit PCM – EMI Studio Masters