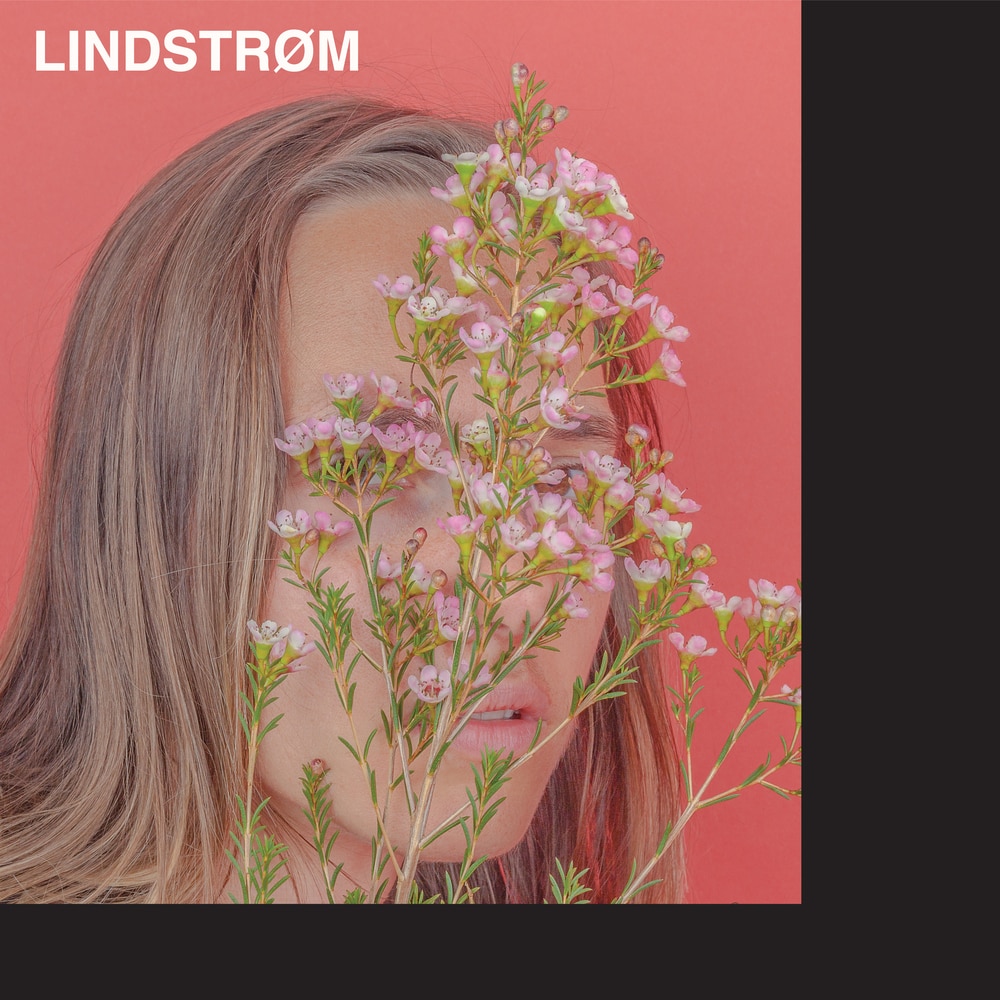 It's Alright Between Us as It Is

“there is a sense of the producer exploring and combining his various influences and whims while leaving the door open for some radio play in the current EDM-friendly environment.”
- John Bergstrom, PopMatters

“Every once in a while a record comes along that is equally good pop music as it is an enigmatic score-like tapestry of melodies. For his fifth solo record, Norwegian producer Lindstrøm creates an entire world within his defined sound for a record that feels alive and infectious.”
- Owen Maxwell, Notrhn Transmissions

While Norwegian producer Lindstrøm first made a name for himself with his particular brand of noughties “space disco,” the funky, smokey jams of his string of 2005 releases give way on It's Alright Between Us As It Is to a slinky, 80's-influenced sound. The streamlined tracks of this album pulse their way through the sounds of techno and EDM with vocal features from Grace Hall and Jenny Hval.
44.1 kHz / 24-bit PCM – Smalltown Supersound Studio Masters