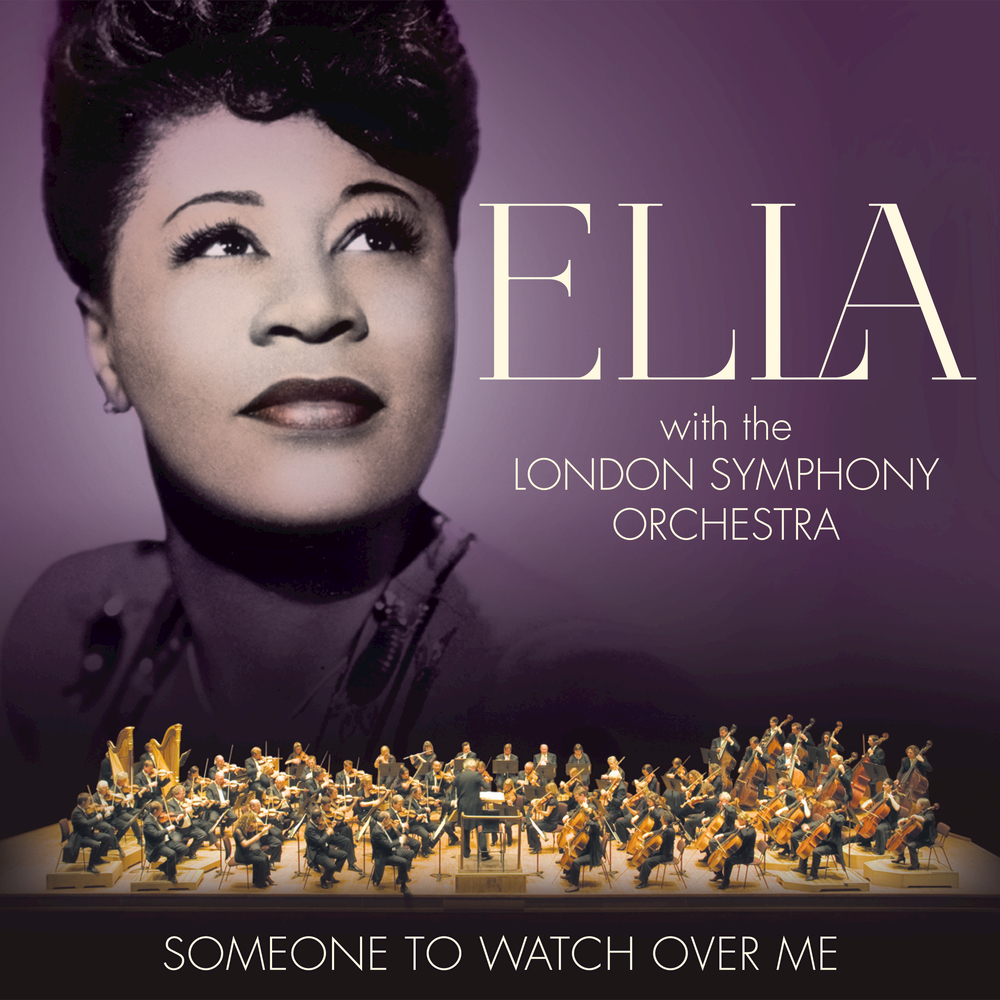 Someone To Watch Over Me

Someone to Watch Over Me is a groundbreaking experiment in homage, bringing Ella Fitzgerald's early Decca and Verve recordings into 2017 with newly orchestrated and arranged performances by the London Symphony Orchestra. Grammy Award-winning jazz vocalist Gregory Porter also duets with Ella on People Will Say We're in Love in this special release commemorating the centennial of Fitzgerald's birthday.

“We deliberately chose Ella's early recordings... since mono tracks gave us the potential to do something transformative with the sound. These early recordings were very sparse, with often only Ellis Larkins on piano, or a small band that included Ella's husband Ray Brown on bass. As a result, the minimal instrumental immediately opened up lots of possibilities for adding an orchestra.”
- Juliette Pochin, producer
44.1 kHz / 24-bit PCM – Verve Studio Masters