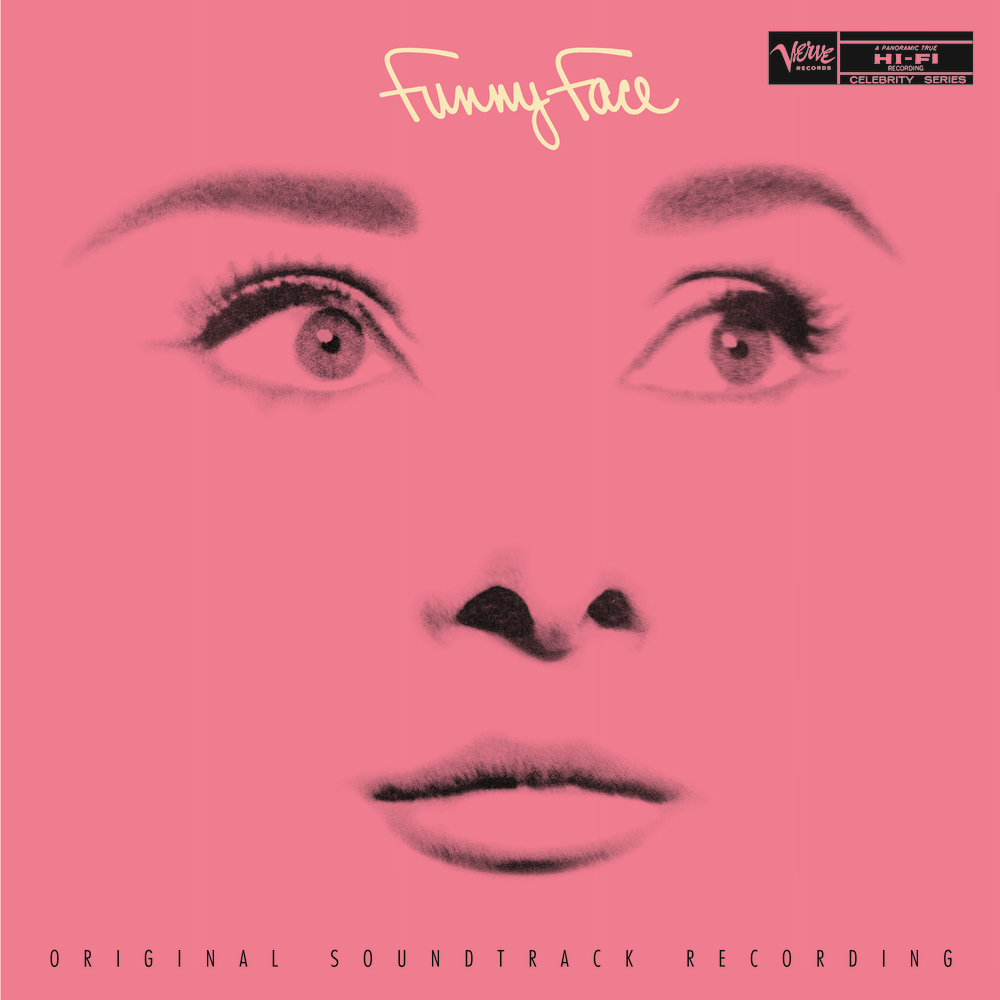 Available in 48 kHz / 24-bit AIFF, FLAC audio formats
The 1957 musical romantic comedy Funny Face was the first film to bring together the pairing of Fred Astaire and Audrey Hepburn. While the film bears little relation to the George and Ira Gershwin musical of the same name, the brothers did compose the music used for the soundtrack, orchestrated and conducted by Roger Edens and which appears here as a digital reissue.
48 kHz / 24-bit PCM – Verve Reissues Studio Masters