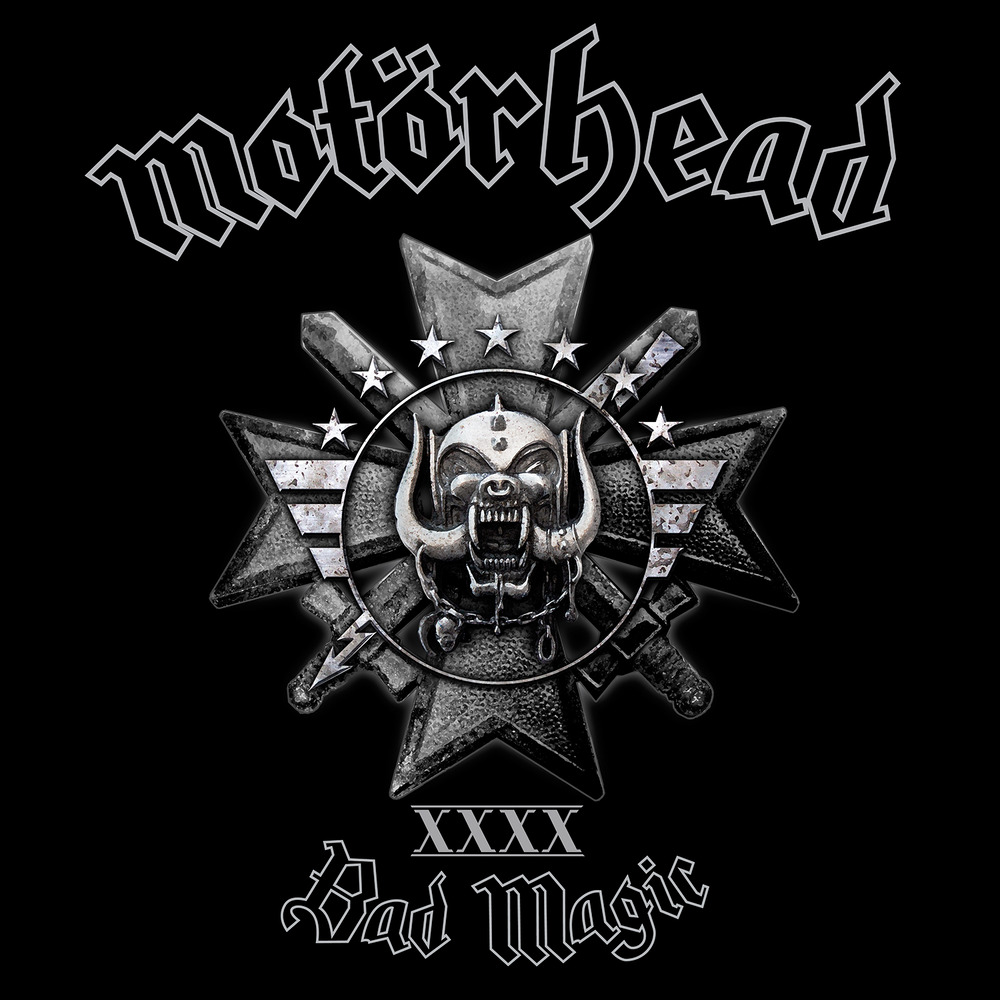 Available in MQA and 48 kHz / 24-bit AIFF, FLAC audio formats
"Bad Magic feels ancestral; you can feel it in your blood and in your bones. Even for those new to Motörhead, the album will have the power to recharge your love for all things rock 'n' roll. As a band that's been around for generations, Motörhead isn't just hanging around trying to keep themselves relevant. They're partying until the sun goes out and celebrating their own immortality." - Consequence of Sound Bad Magic is the twenty-second and final studio album by the British rock band Motörhead. Released on 28 August 2015, it was the fifth release under the UDR / Motörhead Music collaboration of the previous five years. Due to the death of founder Lemmy four months after the album's release, the band disbanded after 40 years on the road. Surviving members Phil Campbell and Mikkey Dee stated to numerous media that the band was finished. Bad Magic was written and recorded in Los Angeles, and Cameron Webb again produced the album. In an interview, Motörhead drummer Mikkey Dee told the press that the recording process was different than previously: "[...] this time we were in a recording studio writing the album and all playing it together, actually. Before, we used to be in a rehearsal studio, write the songs and then we'd go in and record it one at a time, but here we kind of recorded it live, right away, as we had the song. We used to write very spontaneous, and this is probably even more spontaneous than any [previous] Motörhead [album]. But we really do enjoy the album. And it's a very live, very spontaneous record. I think that works best for us."
48 kHz / 24-bit PCM – Motörhead Music Studio Masters