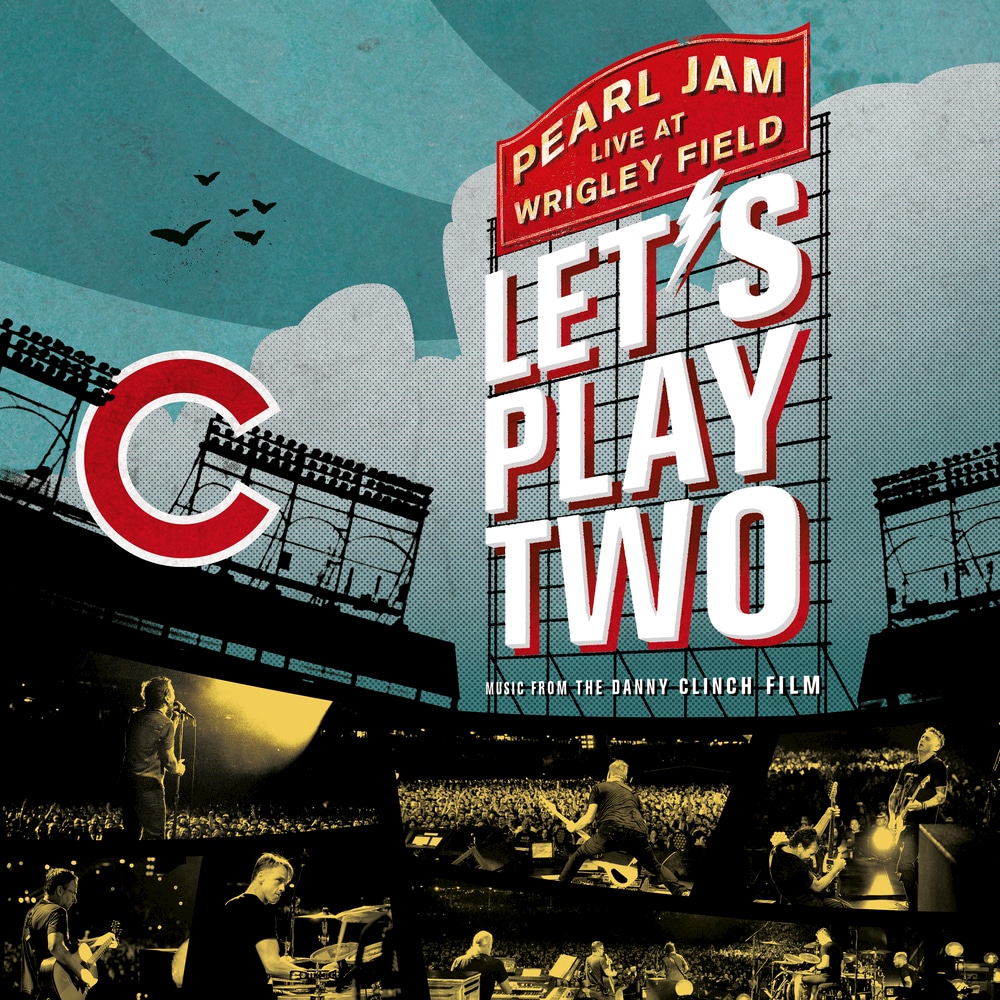 Available in 96 kHz / 24-bit AIFF, FLAC high resolution audio formats
Let's Play Two is the official soundtrack to the Danny Clinch documentary of the same name that recounts the intertwined history of Pearl Jam and the Chicago Cubs, a decades-long love affair that follows the band and the team until the latter's historic 2016 World Series win that ended their 108-year drought. Pearl Jam also rocked Wrigley Field for two nights in August of 2016, and this soundtrack contains seventeen tracks from the well-loved 90s band.
96 kHz / 24-bit PCM – Republic/Pearl Jam Studio Masters