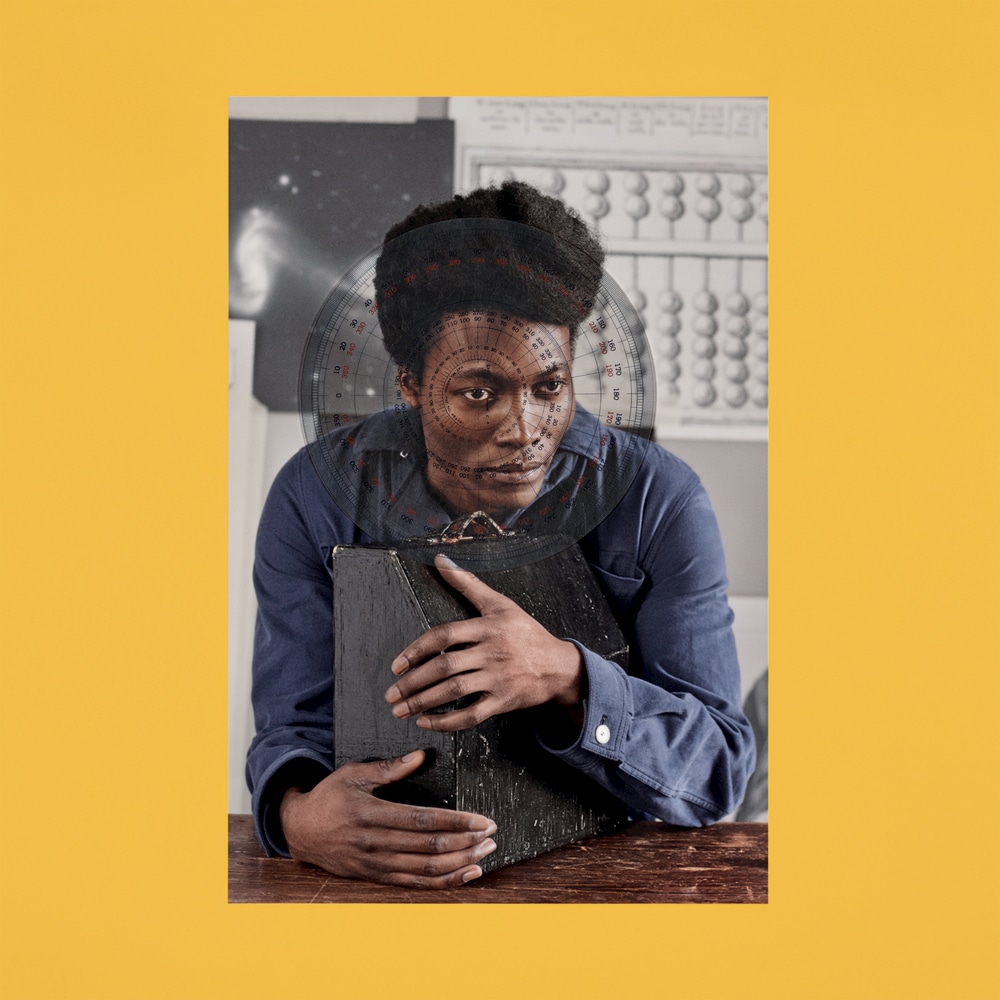 I Tell A Fly

"Clementine clearly has things to say about some important topics, and it’s hard not to think they might reach a wider audience if they were a little less obliquely presented. Equally, there’s something laudable about an artist using their initial success not as a foundation for steady commercial growth but as leverage to get something like I Tell a Fly released and promoted by a major label. Either way, you rather suspect that Benjamin Clementine is going to continue doggedly down his own path, regardless of how many people follow him."
- Alexis Petridis, The Guardian

English musician, artist and poet Benjamin Clementine's debut album At Least for Now won the 2015 Mercury Prize with its unconventional forms and innovative sonic world. Two years later, he presents his follow-up I Tell A Fly, an even more transgressive effort than his last. The eleven pieces that comprise this release move from rococo excess to tragic stores of migrant struggles in Europe, the residents of Aleppo and bullied children. A truly stunning and artistic album on the cutting edge of avant-pop.
44.1 kHz / 24-bit PCM – Virgin Records (US1A) Studio Masters