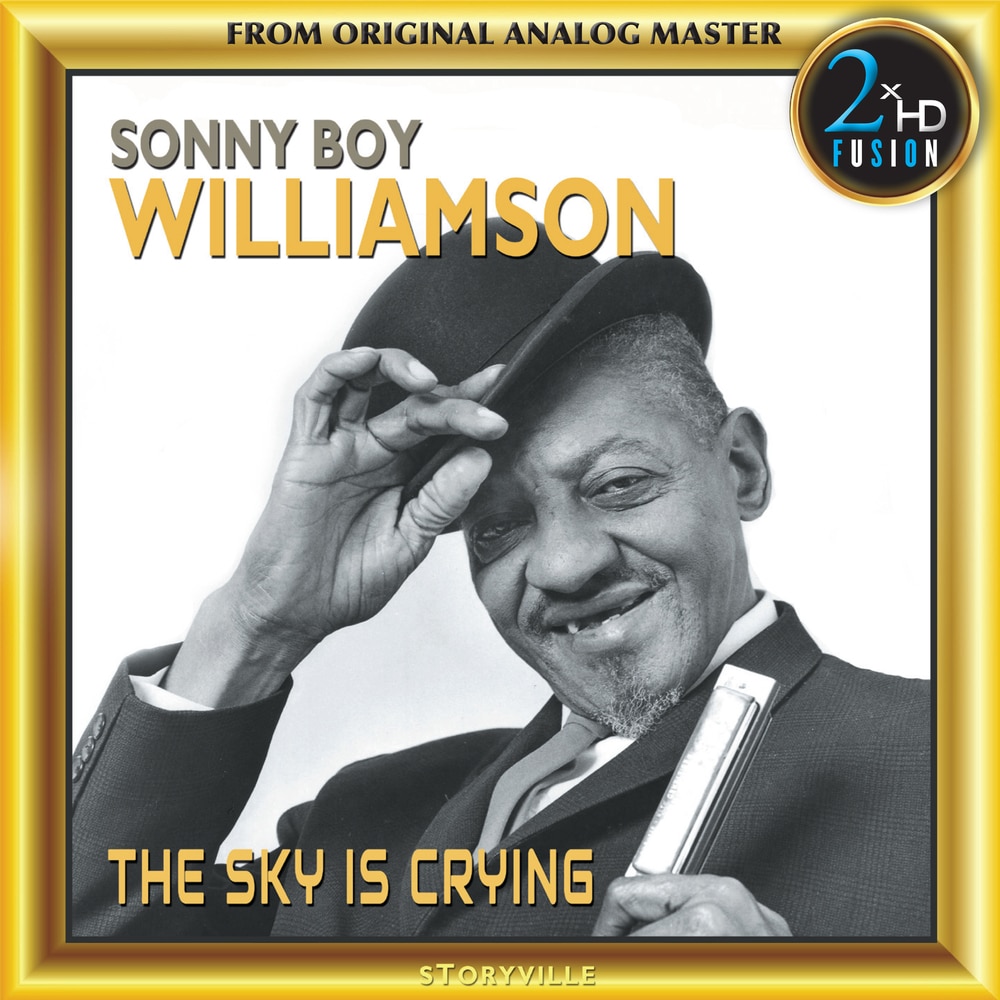 The Sky Is Crying

This collection surveys the wide-reaching influence of legendary blues harmonica player and singer-songwriter Sonny Boy Williamson. A nine track release, songs such as The Sky is Crying, Gettin' Together and I Wonder Do I Have a Friend capture Williamson's intimate and sultry vocal style.
192 kHz / 24-bit, 96 kHz / 24-bit PCM and 11.2896 MHz, 5.6448 MHz, 2.8224 MHz DSD – 2xHD - Storyville Records Studio Masters