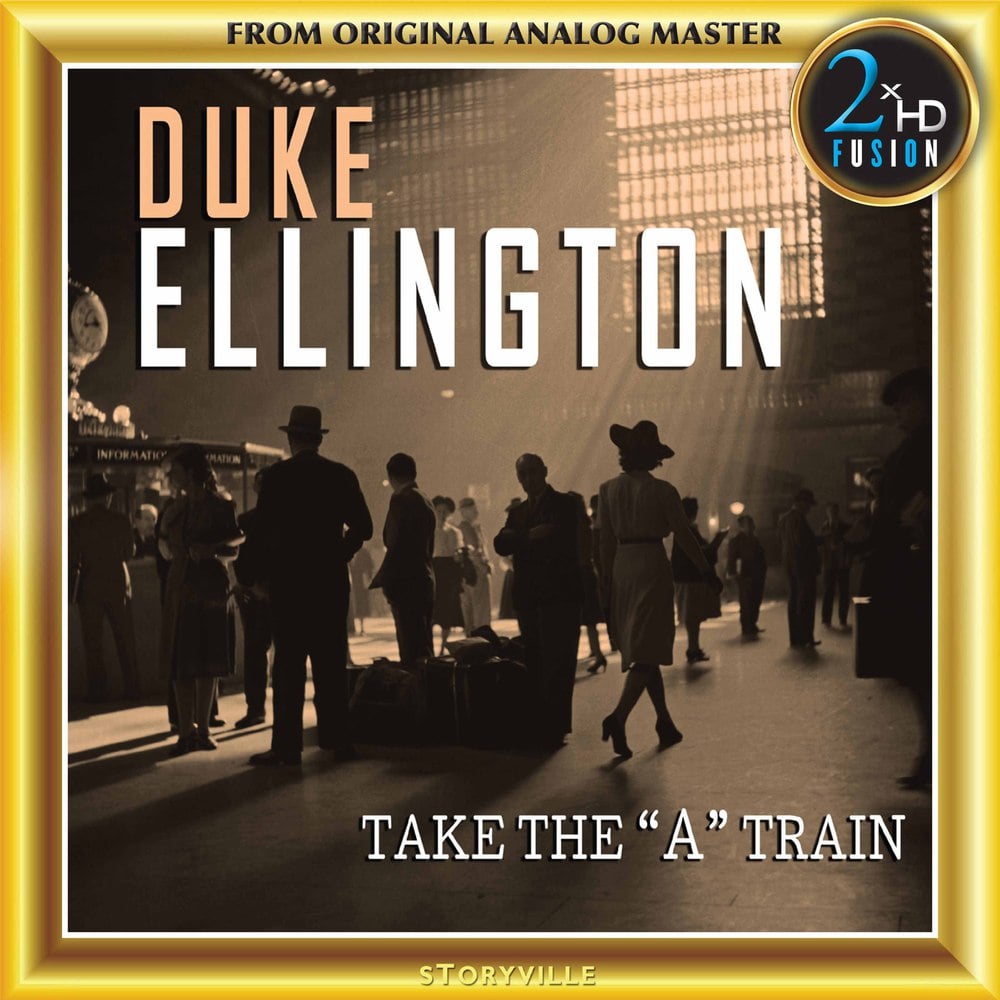 Take the A Train