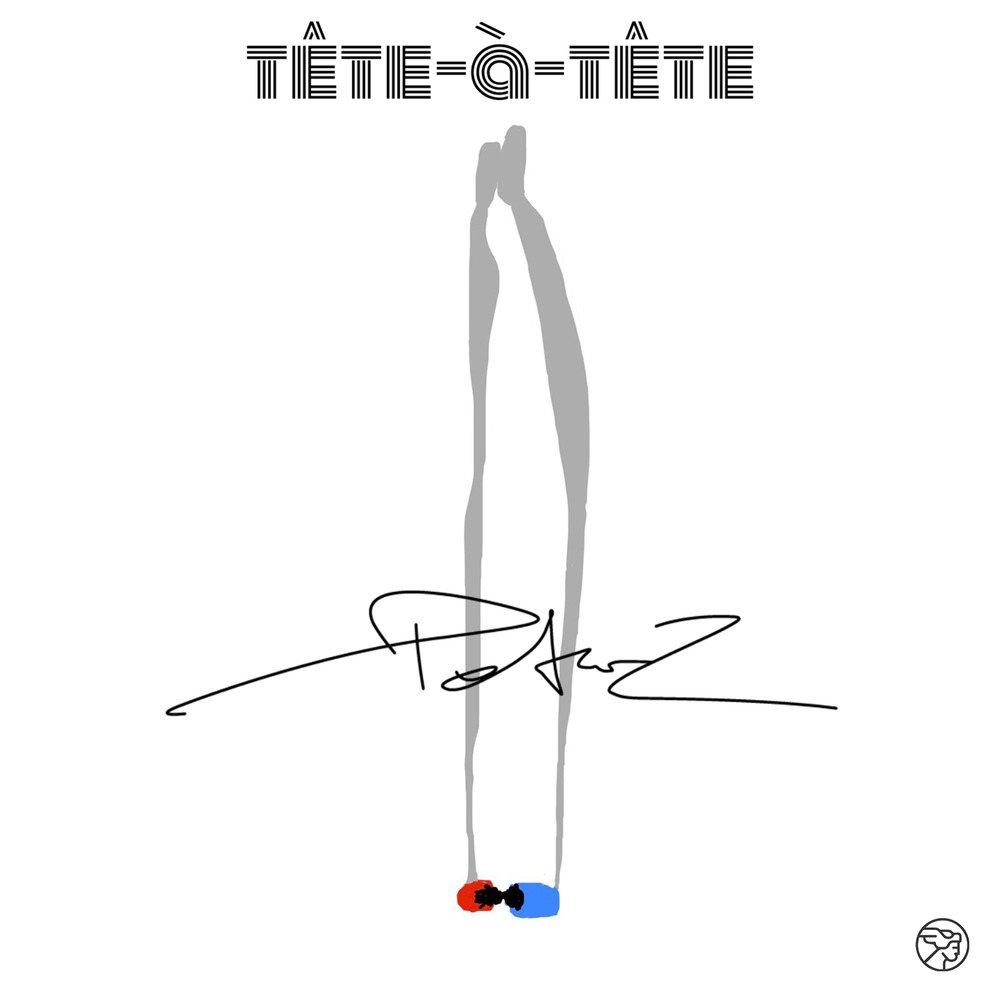 Available in MQA and 44.1 kHz / 24-bit AIFF, FLAC audio formats
Singer-songwriter Petar Zorkić - PetarZ releases his second studio album, Tête-à-tête. The album contains twelve songs of predominantly soul and funk. For the first time on the album, PetarZ also presents collaborations with eminent musicians such as Vasil Hadžimanov, Max Kochetov, Marko Louis, Milena Jančurić and the long-time percussionist of Sting's band Rhani Krija. "I recorded most of the songs from the upcoming album Tête-à-tête during the pandemic lockdown. I had a lot of time to work them out and shape them, and now I'm preparing performances with the band and recording videos for some songs. The first single is called 'The Rainbow'. It is a fast song in the old soul manner that talks about nature, balance, understanding and most of those things that have long been on the margins of human interest." - PetarZ
44.1 kHz / 24-bit PCM – Mascom Records Studio Masters