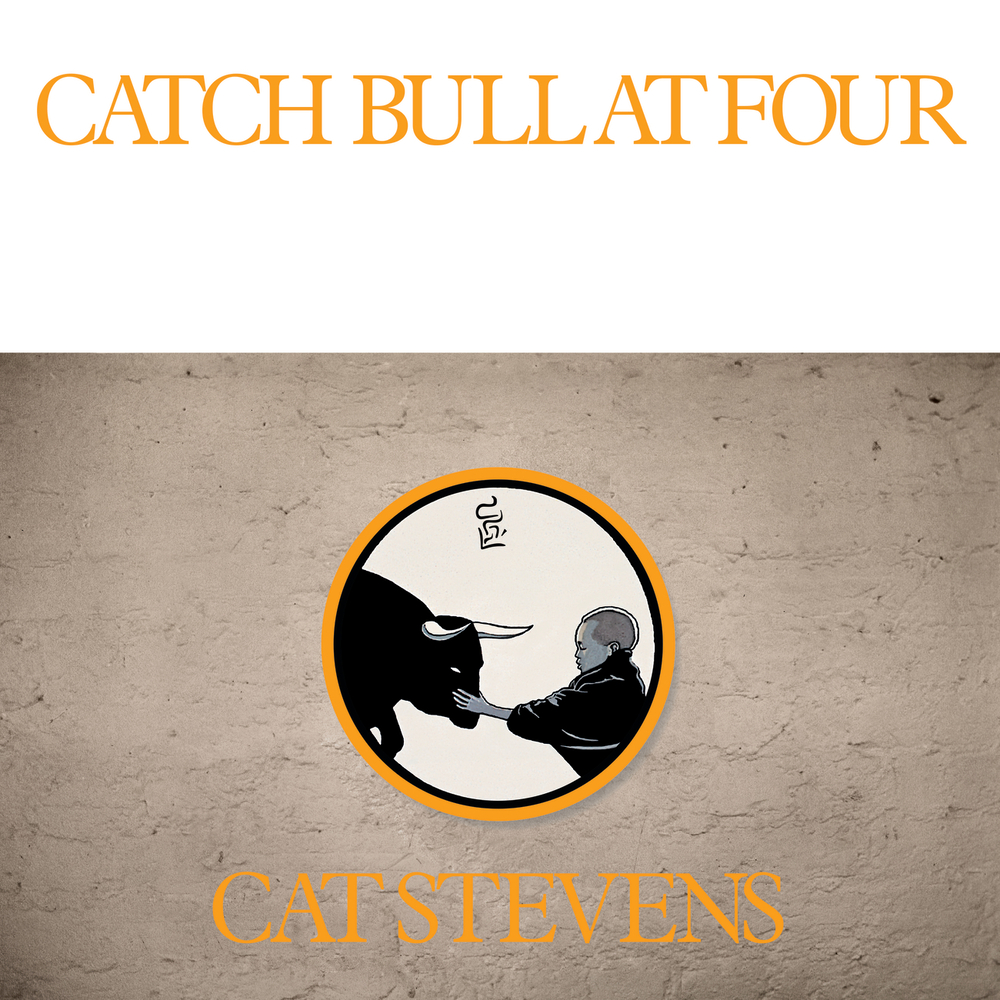 Available in 96 kHz / 24-bit AIFF, FLAC high resolution audio formats
It is now half a century since the release of the number one, platinum selling, Catch Bull At Four and this monumental achievement is being celebrated with a newly-remastered 50th anniversary edition of the record. This ground-breaking classic album is returning to digital formats for the first time since its reissue in 2000, now featuring stunning hi-resolution audio. The album’s title derives from Kuòān Shīyuǎn’s Ten Bulls, a narrative representing the ten stages of Zen enlightenment. This clearly speaks to Cat’s sense of the progress he was making upon his own inner journey, which in many ways was at odds with the album’s tremendous commercial success. “Contrary to the spiritual nature and theme of the album, Catch Bull At Four went straight to number one and became one of my biggest commercial accomplishments. It was scary! I feared it would divert me from my spiritual goals.” - Yusuf / Cat Stevens
96 kHz / 24-bit PCM – UMC (Universal Music Catalogue) Studio Masters