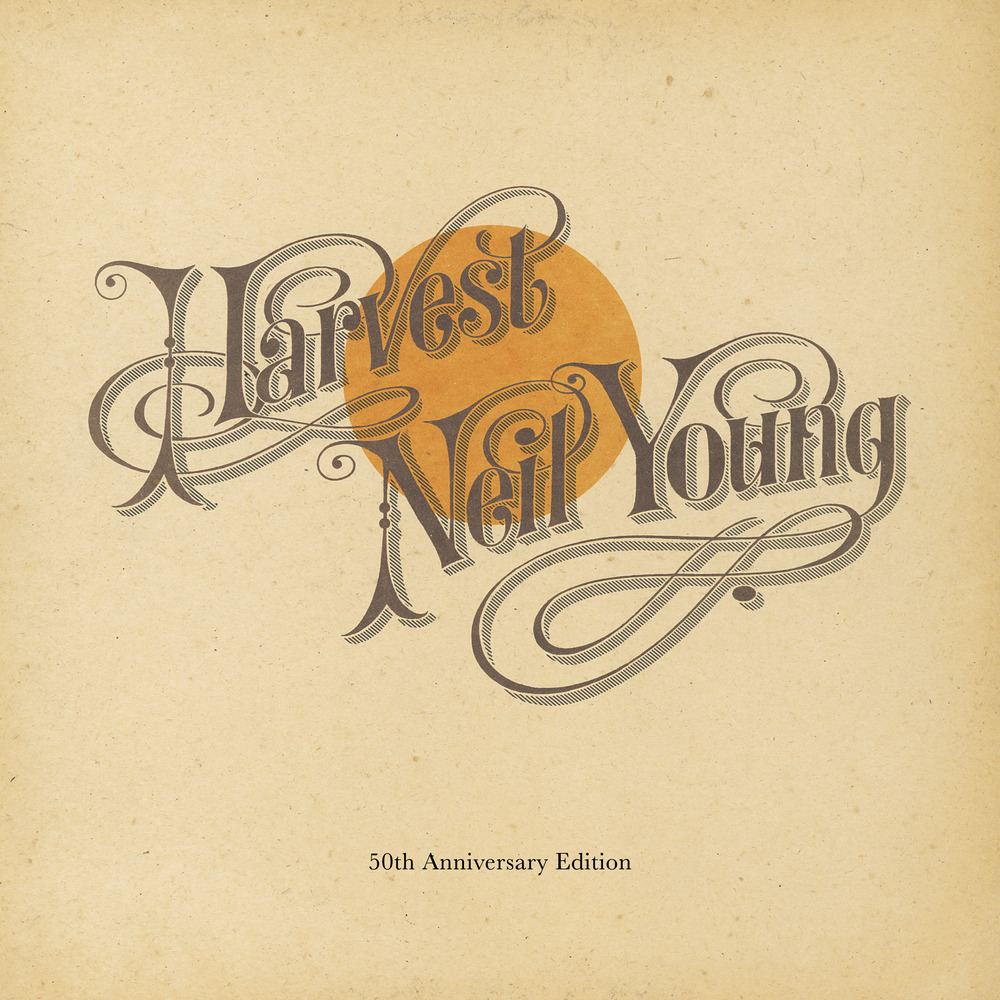 Available in 192 kHz / 24-bit, 96 kHz / 24-bit AIFF, FLAC high resolution audio formats
Young’s fourth solo album remains one of the most beloved in his catalog and is dense with songs that have long-permeated radio waves. Now, Reprise Records releases the 50th Anniversary Edition Box Set, boasting the original album, three studio outtakes, and an unreleased live 1971 BBC solo performance. Fans of the record will also receive a new glimpse into Harvest through three unreleased tracks from the original Harvest sessions: “Bad Fog of Loneliness,” “Journey Through The Past,” and “Dance Dance Dance.” Harvest was originally released in February 1972 on Reprise Records, catalogue MS 2032. It featured the London Symphony Orchestra on two tracks and vocals by noted guests David Crosby, Graham Nash, Linda Ronstadt, Stephen Stills, and James Taylor. After the members of Crosby, Stills, Nash & Young went their separate ways in 1970, Young recruited a group of country session musicians (which he christened The Stray Gators) and recorded a country rock record, Harvest. The record was a massive hit, producing a US number one single in "Heart of Gold". The album's success caught Young off guard and his first instinct was to back away from stardom. He would later write that the record "put me in the middle of the road. Traveling there soon became a bore so I headed for the ditch. A rougher ride but I saw more interesting people there."
192 kHz / 24-bit, 96 kHz / 24-bit PCM – Reprise Studio Masters