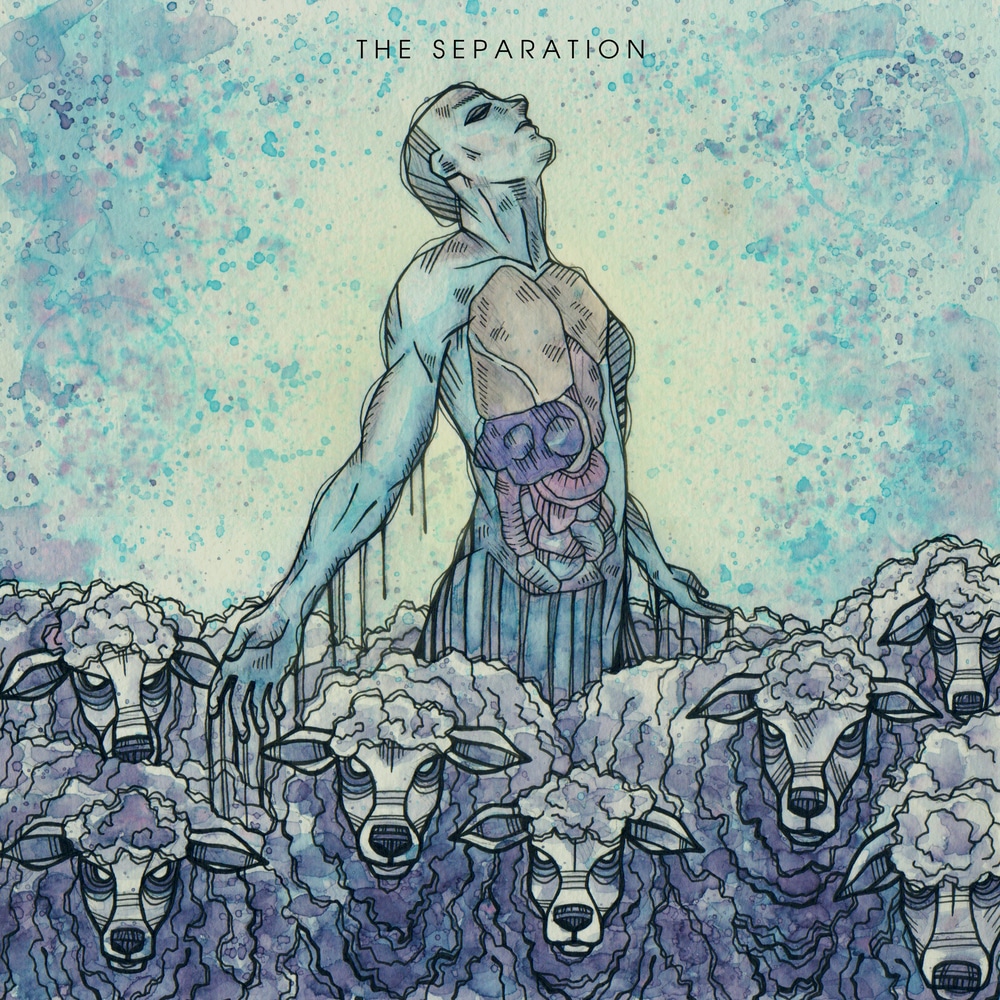 Available in 44.1 kHz / 24-bit AIFF, FLAC audio formats
“If you are at all a fan of hip hop, rap, or anything in between, then I recommend checking out The Separation. Bellion has some genuine talent that’s worth checking out.” - Kriston McConnell, Under the Gun Review NYC-based singer, rapper and producer Jon Bellion presents The Separation, his third mixtape release. With guest appearances from Logic, Castro and Blaque Keyz, the twelve tracks of this album feature Bellion's signature pop-inflected hip hop production and sweet vocal stylings.
44.1 kHz / 24-bit PCM – Capitol Records (CAP) Studio Masters

Tracks 1-12 – contains material which has been processed by a perceptual audio coding algorithm.