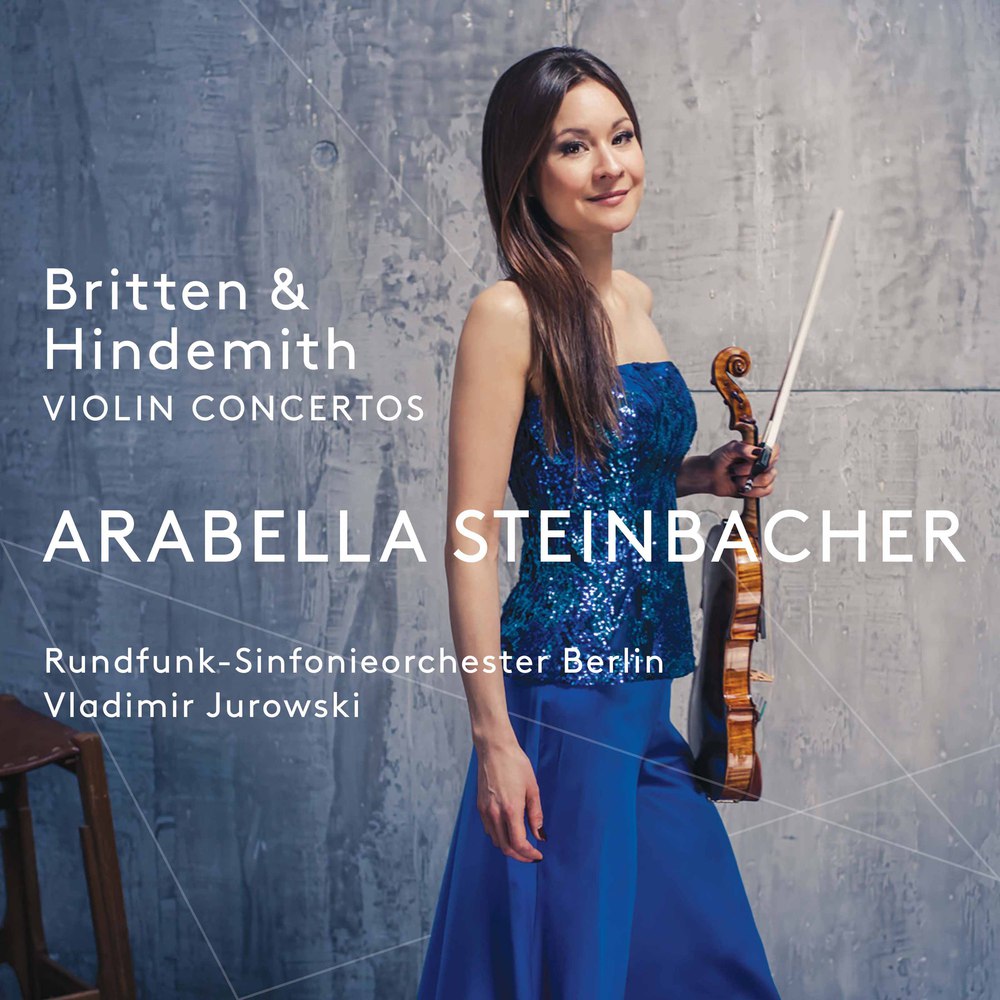 Available in 96 kHz / 24-bit AIFF, FLAC and 2.8224 MHz DSD high resolution audio formats
“Steinbacher takes the technical difficulties of both works — Heifetz called the Britten unplayable — in her stride and finds a singing lyricism in both works... She has idiomatic partners in Jurowski and his new Berlin band, who make as much of Britten’s and Hindemith’s orchestral writing as Steinbacher does of her solo.” - The Sunday Times Internationally acclaimed violinist Arabella Steinbacher presents a dazzling album which brings together two of the most challenging concertos of the 20th century: Britten's Violin Concerto, Op. 15 and Hindemith's Violin Concerto. Full of intense and emotive moments alongside vivid virtuosity, Steinbacher shines with the support of the Rundfunk-Sinfonieorchester Berlin and conductor Vladimir Jurowski.
96 kHz / 24-bit PCM and 2.8224 MHz DSD – PentaTone Studio Masters