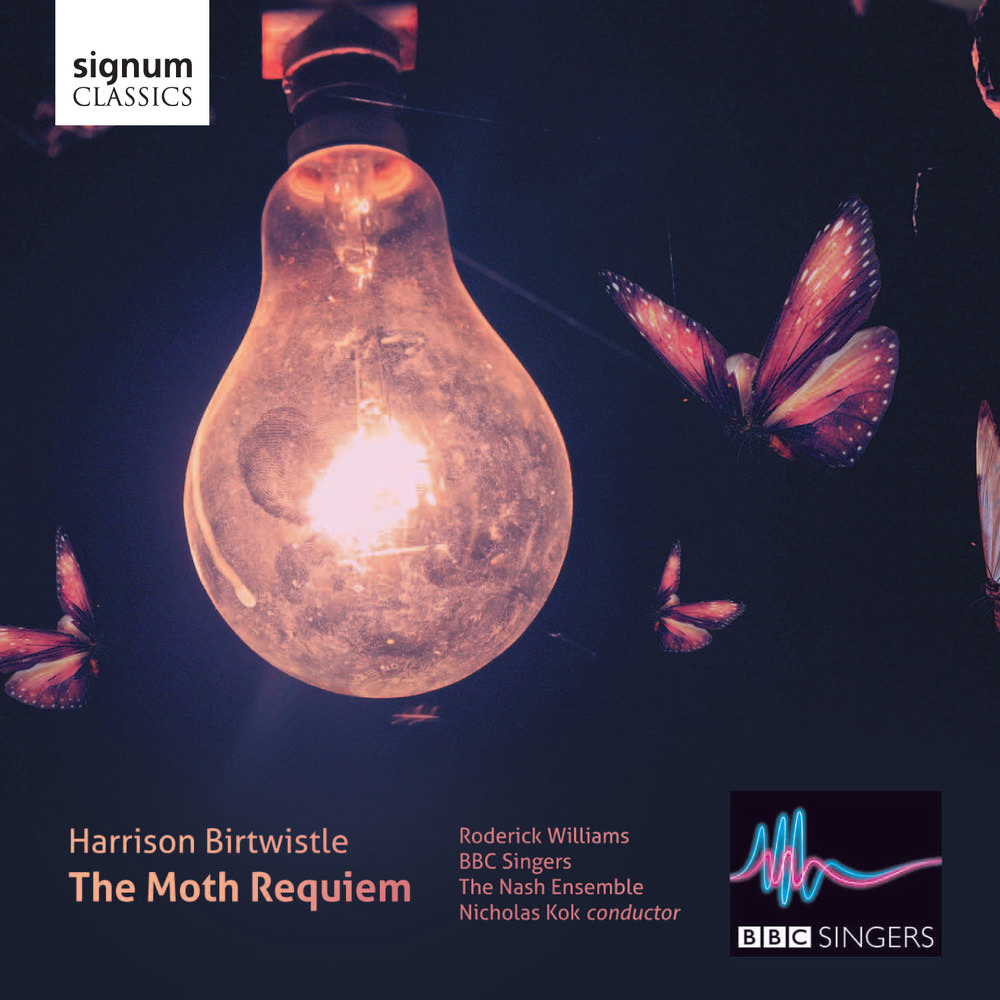 Available in 44.1 kHz / 24-bit AIFF, FLAC audio formats
"I doubt whether anything the year brings for Birtwistle's 80th birthday is going to dim the lustre of this excellent recording of his choral music." - Gramophone "... Birtwistle’s characteristic melodic angularity and rhythmic complexity are duly represented, including two strikingly evocative recent triumphs with all of it sung supremely well." - The New York Times Harrison Birtwistle remains one of the most popular voices in contemporary composition in the UK and beyond. This collection of premiere recordings draws together newly-commissioned pieces with older works and was released to mark the occasion of the composer’s 80th year birthday in 2014. Featuring characteristically flawless performances from the BBC Singers under Nicholas Kok joined by the Nash Ensemble and baritone Roderick Williams.
44.1 kHz / 24-bit PCM – Signum Records Studio Masters