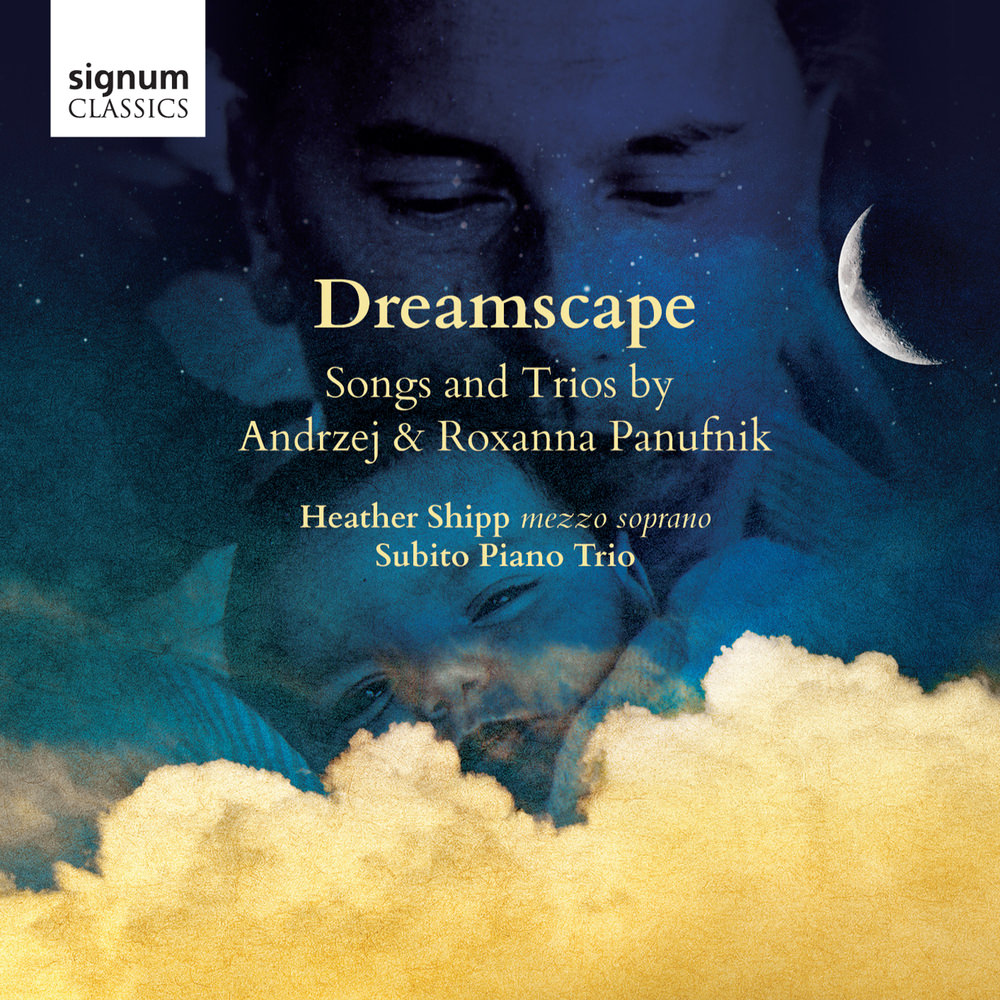 A unique selection of works by father and daughter. Sir Andrzej Panufnik was a leading Polish composer of the 20th century and his daughter Roxanna has made a name for herself in her own right as a contemporary composer in the 21st. This 2014 album, programmed by Roxanna to combine works by both her and her father, explores the parallels between their two musical languages and forms a touching tribute to Panufnik from his daughter. The material is performed marvellously by mezzo-soprano Heather Shipp and the Subito Piano Trio.
96 kHz / 24-bit PCM – Signum Records Studio Masters