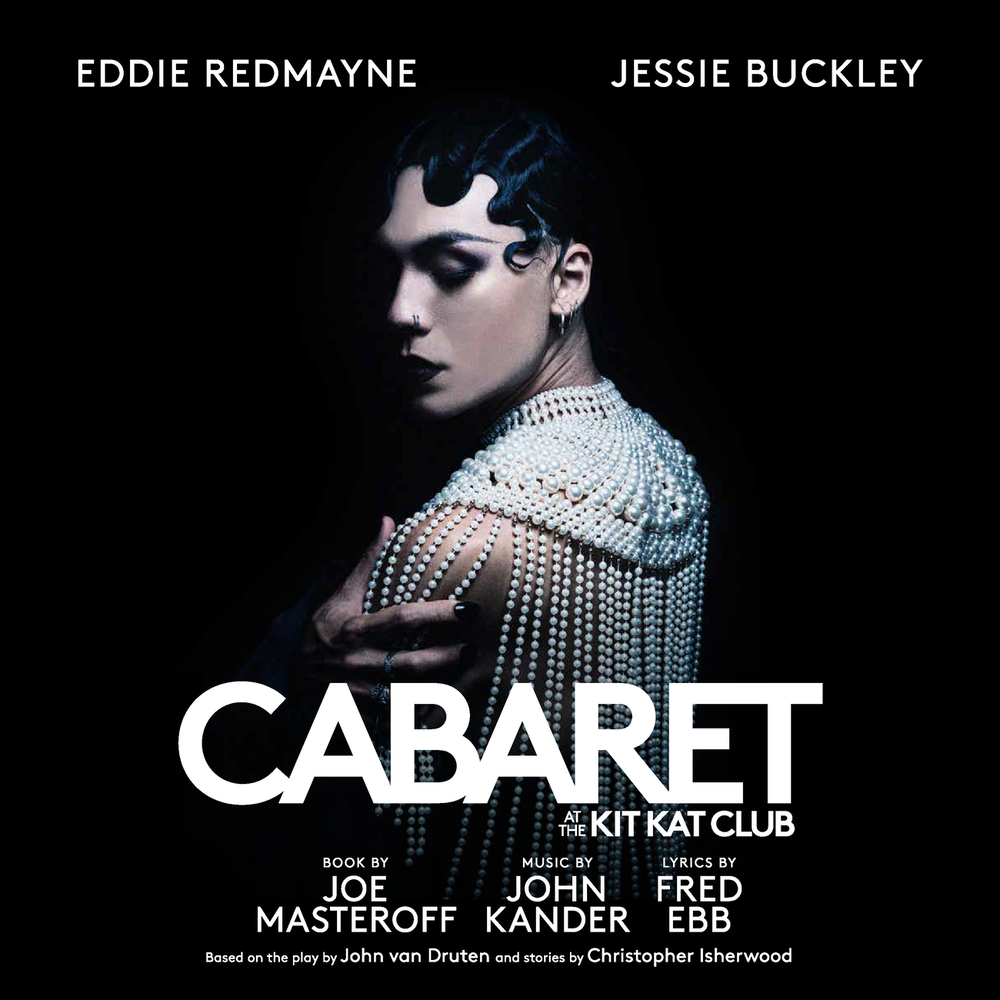 Available in 48 kHz / 24-bit AIFF, FLAC audio formats
Decca Records release the highly-anticipated 2021 London Cast Recording of one of the most successful shows of all time: the hit musical Cabaret, brought to you from the Kit Kat Club in London’s West End, and presented by ATG Productions and Underbelly. Recorded live during a performance, with the exceptional in-house band at the Kit Kat Club, the award-winning 2021 London Cast stars Oscar, SAG, BAFTA, Tony and Olivier award winner Eddie Redmayne as The Emcee and British Independent Film award and Olivier winner, Oscar, BAFTA and 2022 Mercury Prize nominee Jessie Buckley as Sally Bowles. Here, the atmosphere and energy of the show is captured perfectly, for the very first time. Marking a year since the new production opened at the Kit Kat Club (a transformed Playhouse Theatre) in London, when it immediately became one of the hottest tickets in town, the release of this album means that the doors are open to everyone, to be discovered and enjoyed by all. Eddie Redmayne says of the recording: “Getting to perform John Kander, Fred Ebb and Joe Masteroff’s extraordinary piece with a staggering troupe at the Kit Kat Club in the heart of London was the stuff that dreams are made of. I am so thrilled that a recording that hopefully catches the intimacy and the immediacy of the production is finding its way out into the world.”
48 kHz / 24-bit PCM – Decca Studio Masters