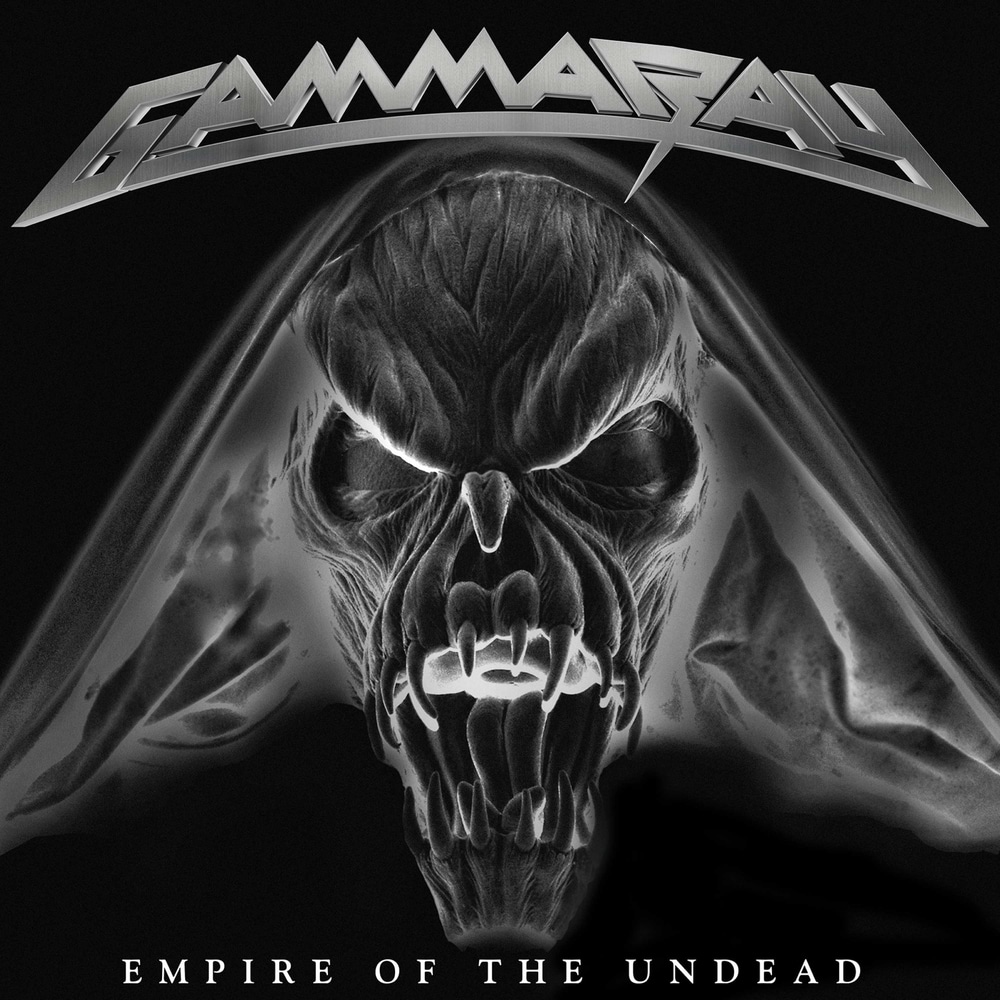 Empire of the Undead

“Empire of the Undead is one of those albums that hit you unprepared, make you feel pushed out of your comfort zone, but turn out to be a great addition to the band’s catalogue by pushing the envelope and challenging both itself and the listener without compromising their integrity.”
- Alex Melzer, The Metal Observer

German power metal veterans present their eleventh studio album Emprie of the Undead. In a truly undead twist of fate, this album comes to us after the band's recording studio burned down, leaving nothing behind but the masters for this album, ten tracks of their signature uplifting epic anthems taken at a blistering pace.
44.1 kHz / 24-bit PCM – earMUSIC Studio Masters