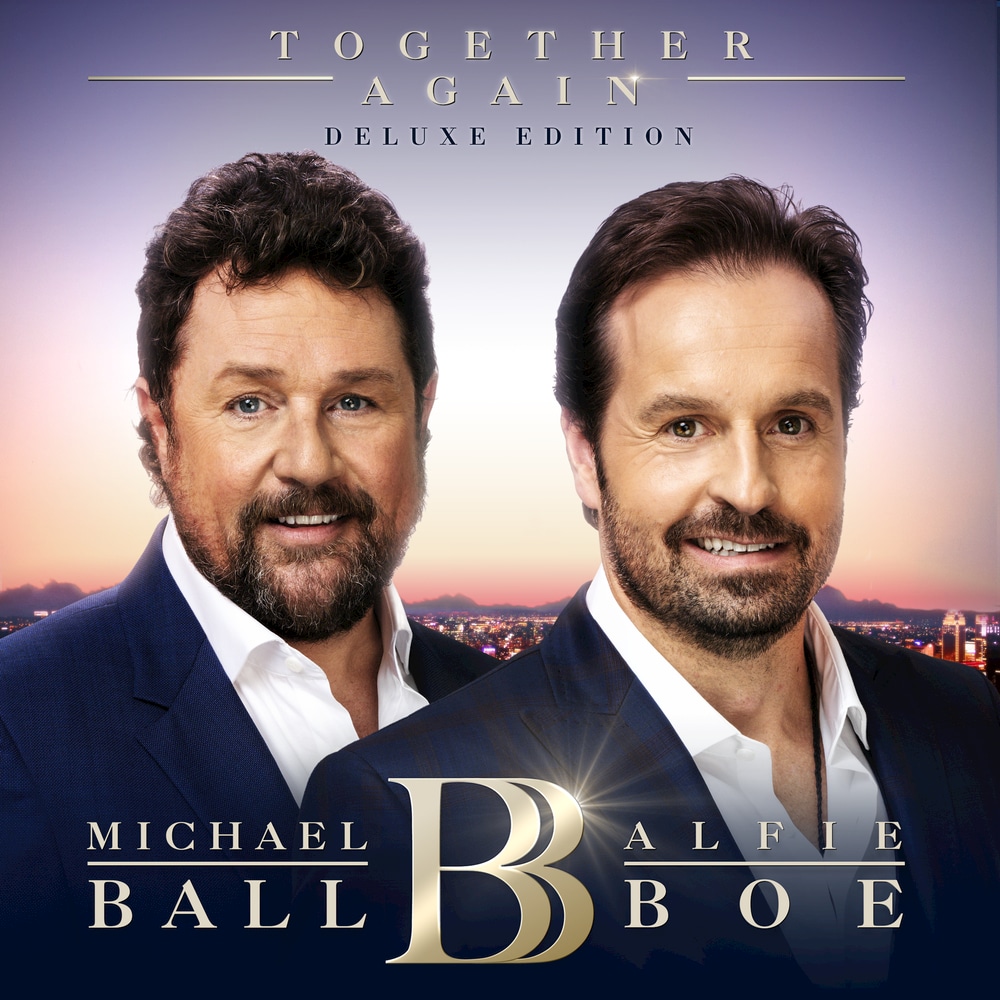 Available in 96 kHz / 24-bit AIFF, FLAC high resolution audio formats
Together Again sees English singers and entertainers Michael Ball and Alfie Boe reunite in the wake of the international success of their 2016 album Together, this time featuring songs from film, Broadway, and the West End such as New York, New York and West Side Story Medley. This deluxe edition of the album contains two bonus tracks, You'll Be Back from the hit musical Hamilton and Once Upon A December from Disney's Anastasia.
96 kHz / 24-bit PCM – Decca/London Studio Masters