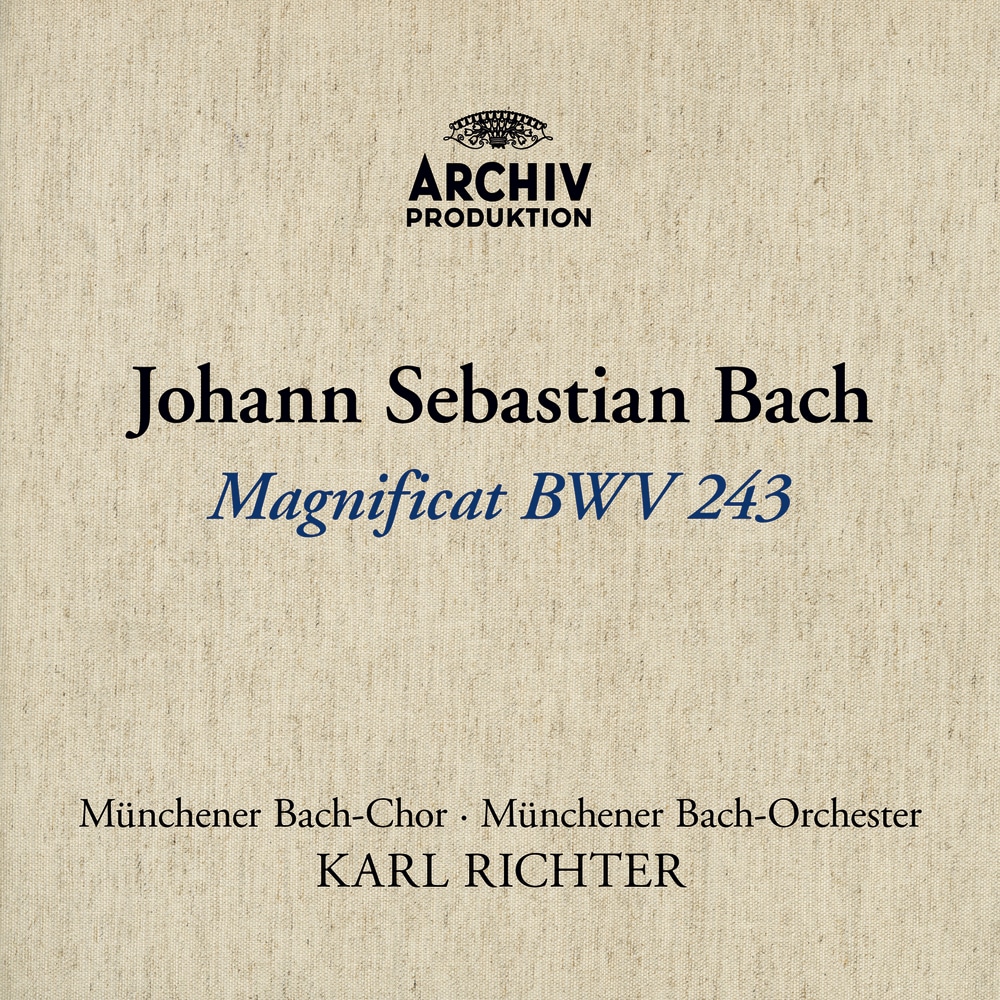 This release sees the legendary Karl Richter lead the Munich Bach Choir and Orchestra in a moving, remastered performance of J.S. Bach's Magnificat in D Major. Originally released in 1962, this recording offers a mid 20th-century alternative to the historically-informed movement that was in its infancy at this time, but manages to retain a surprising freshness enlivened by the high quality of this digital rerelease.
192 kHz / 24-bit PCM – DG CD Studio Masters