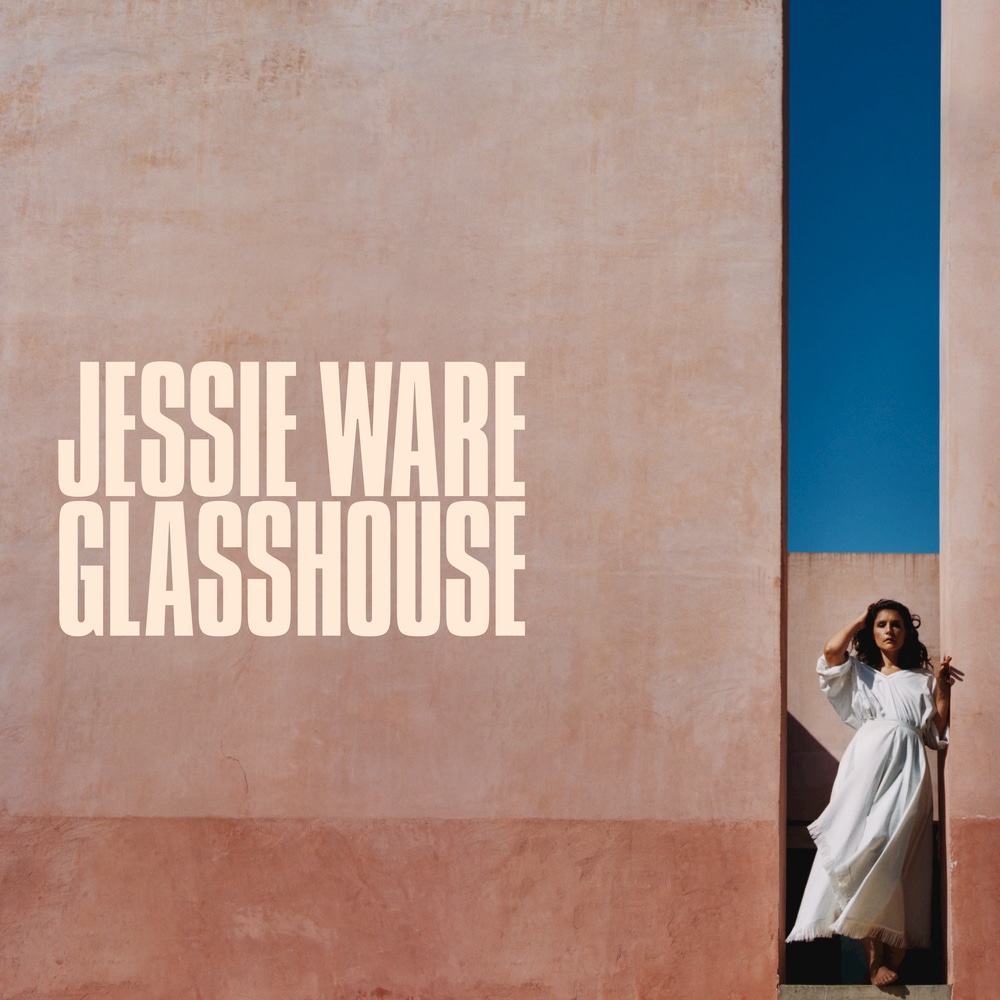 Available in 44.1 kHz / 24-bit AIFF, FLAC audio formats
“[Ware] connects each of these unrelated environments—shaping them, in the tradition of singers like Anita Baker, into slippery vacuums of desire.” - Brad Nelson, Pitchfork British singer-songwriter Jessie Ware brings us her third studio album, Glasshouse. A deeply personal album, Ware's post-dubstep roots shine through on this decidedly pop-friendly release, highlighting her powers as an interpreter and the distinct vision she brings to her voice. Slinky disco gems like Midnight give way to introspective ballads like Sam and Hearts for a multi-faceted twelve tracks.
44.1 kHz / 24-bit PCM – PMR Records / Friends Keep Secrets / Interscope Records Release Studio Masters