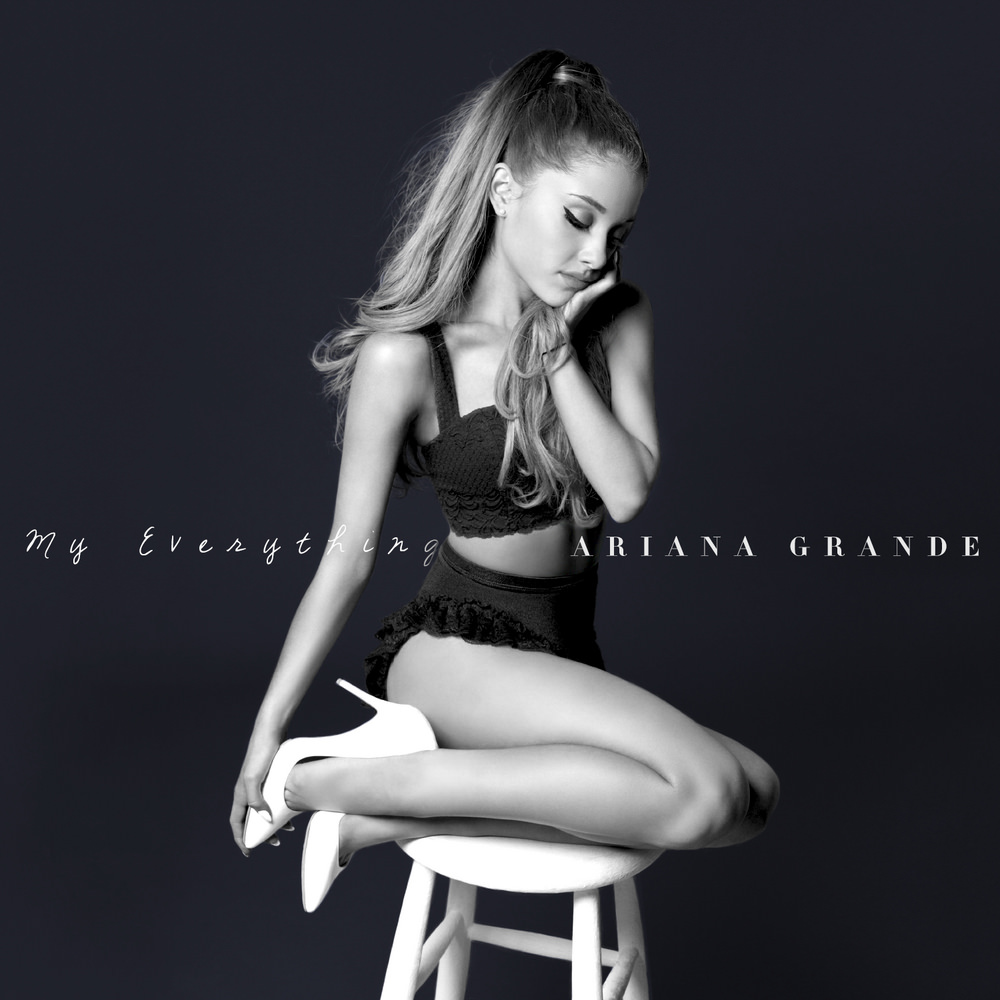 My Everything (Deluxe Edition)

"... will help her land an audience outside of young kids, thanks to its eclectic collaborators ..."
- Fox News

"Don’t let the ponytail on the album cover fool you, My Everything marks a new level of maturity for Ariana Grande’s sound."
- MTV

Barely out of her teens, Ariana Grande made a name for herself as an actor and a singer, fully taking advantage of social media to engage with her massive fan base. Her second album, My Everything, released in the summer of 2014, was preceded by an international chart-topping single, the platinum hit Problem featuring Australian rapper Iggy Azalea. Recorded with a studio full of guest artists and producers including Ryan Tedder, Zedd, David Guetta, Max Martin, Rodney Jerkins, Big Sean and The Weeknd, this second album from Grande is a more mature outing that even includes a ballad custom written for her by Harry Styles of One Direction. This deluxe edition features three additional tracks, notably the Grammy-nominated Bang Bang with Jessie J and Nicki Minaj.

"I don't want it to sound like an extension of Yours Truly. I want it to sound like an evolution. I want to explore more sounds and experiment a little bit. I have a bunch of ideas I'm very excited about and a lot of stuff cooking. I never thought I'd be able to say this, but I love this five times as much as I love Yours Truly. They're different, but I love this one so much more."
- Ariana Grande
44.1 kHz / 24-bit PCM – Universal Records Studio Masters