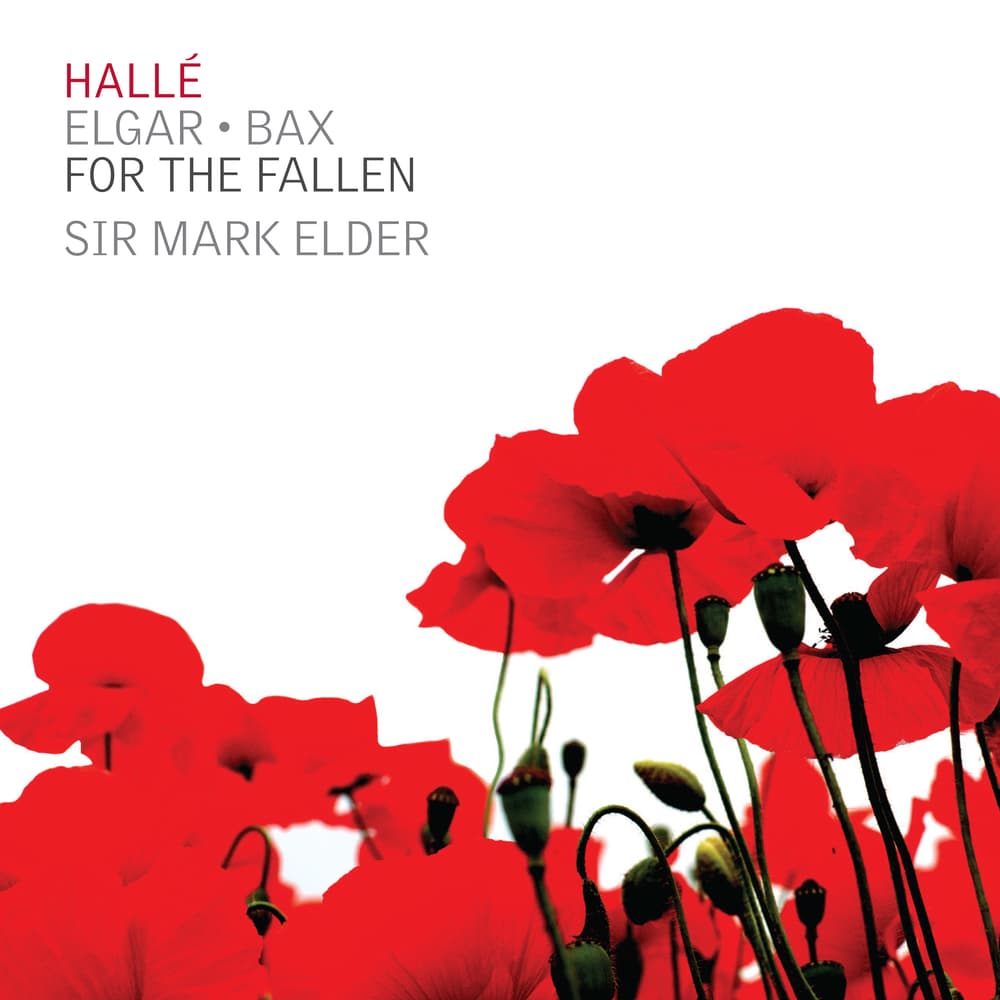 For the Fallen: Elgar - Bax

Available in 44.1 kHz / 24-bit AIFF, FLAC audio formats
"Originally scored for sextet, Bax’s orchestration was lost for many years, but it makes a brooding tone poem which deserves to be much better known. Both versions have been recorded before (on Chandos), but Elder’s performance has a special, spacious inevitability about it." - Andrew Clements, The Guardian This instalment of Sir Mark Elder's British music series brings us several emotive pieces composed by Elgar during the first world wark. Hallé takes on The Spirit of England with admirable restraint and technical prowess.
44.1 kHz / 24-bit PCM – Halle Concerts Society Studio Masters