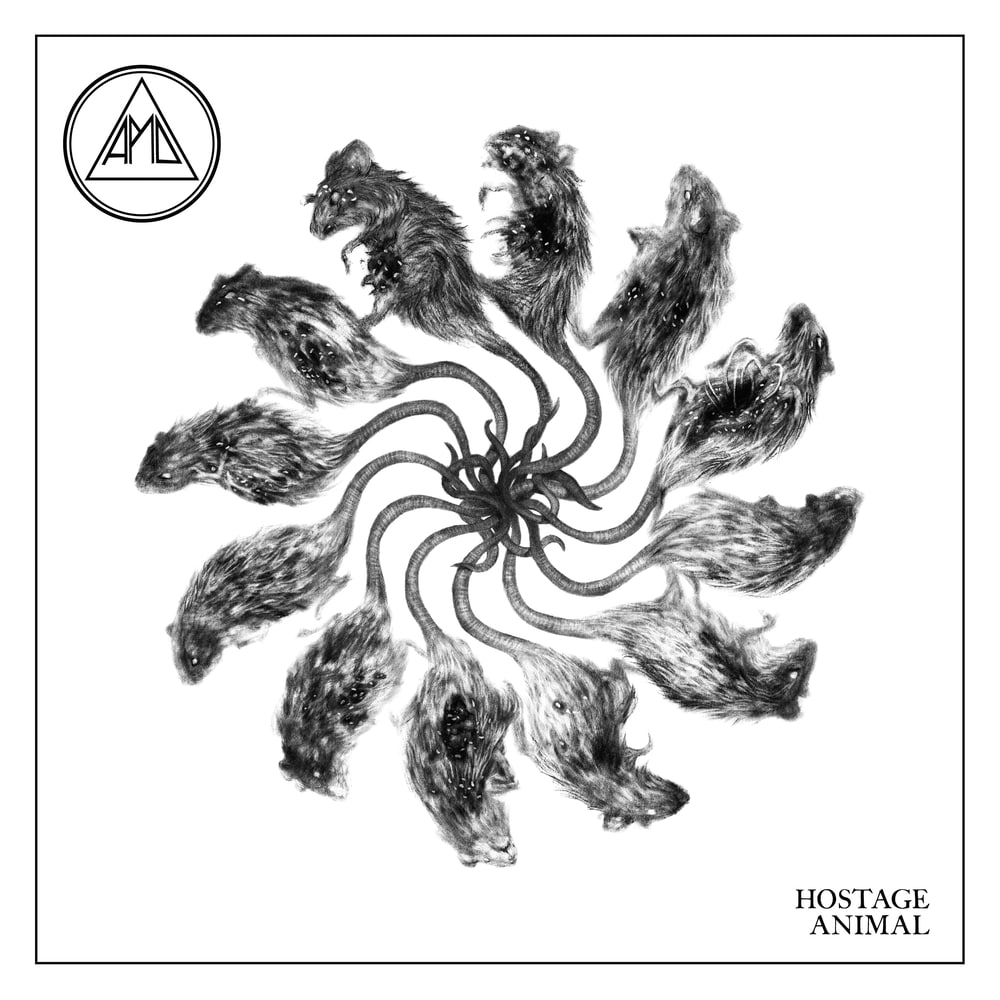 All Pigs Must Die

Available in 44.1 kHz / 24-bit AIFF, FLAC audio formats
"Hostage Animal is more than just fury. It’s an album that’s sharpened its teeth and sees the world with an even more bleak outlook than before." - Christopher Luedtke, Metal Injection "Hostage is just over a half hour of pure rage... This time around, though, they’ve moved beyond simply throwing gloriously violent temper tantrums." - Steve Lampiris, The Line of Best Fit Comprised of some of the most well-seasoned musicians on the eastern seaboard, All Pigs Must Die bring together a relentless commitment to aggressive music in its purest form on their third full-length release, Hostage Animal. Their unique fusions of crust punk, hardcore and metal reach a ferocious frenzy on this speeding, filthy release in a concise, dynamic collection of ten tracks.
44.1 kHz / 24-bit PCM – Southern Lord Studio Masters