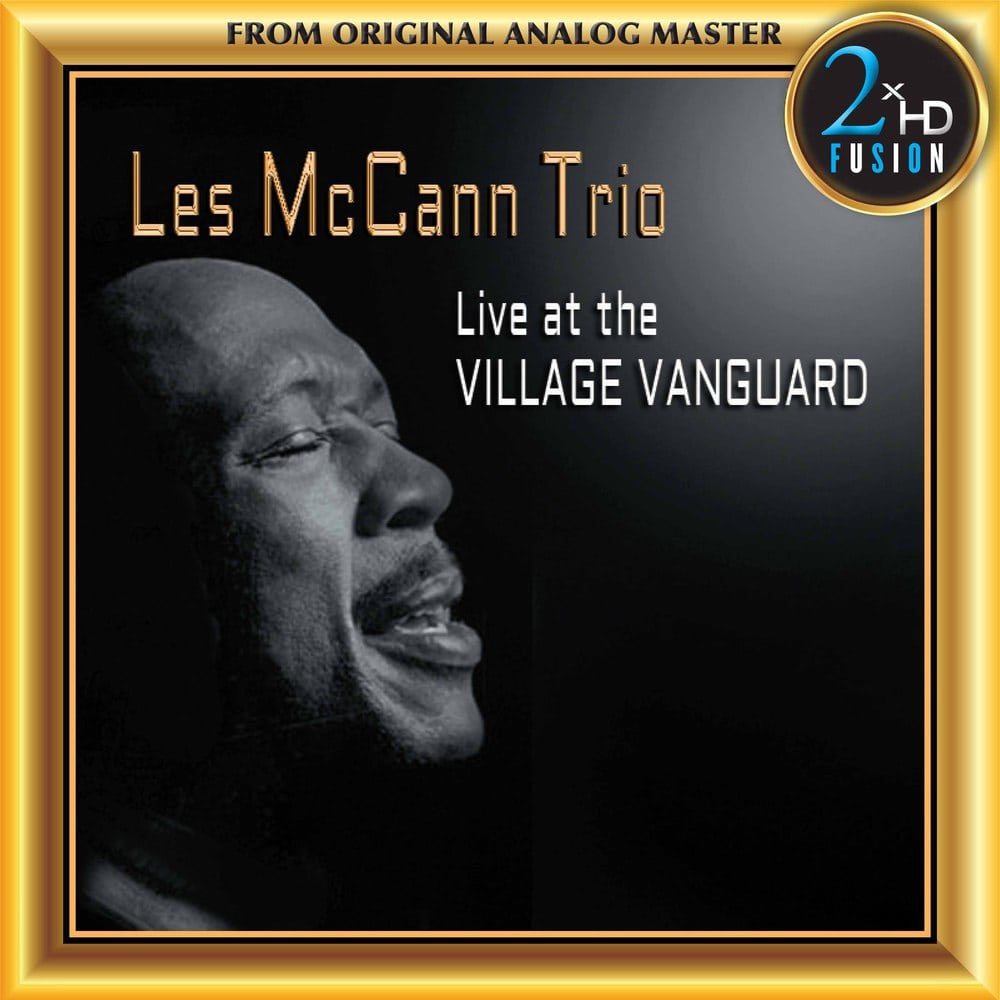 2xHD presents a beautifully remastered rerelease of Live at the Village Vanguard from the Les McCann Trio. Recorded in July of 1967 and featuring McCann on piano with bassist Leroy Vinnegar and drummer Frank Severino, this was one of McCann's last jazz recordings before his turn to R&B in the 1970s.
192 kHz / 24-bit, 96 kHz / 24-bit PCM and 11.2896 MHz, 5.6448 MHz, 2.8224 MHz DSD – 2xHD - Storyville Records Studio Masters