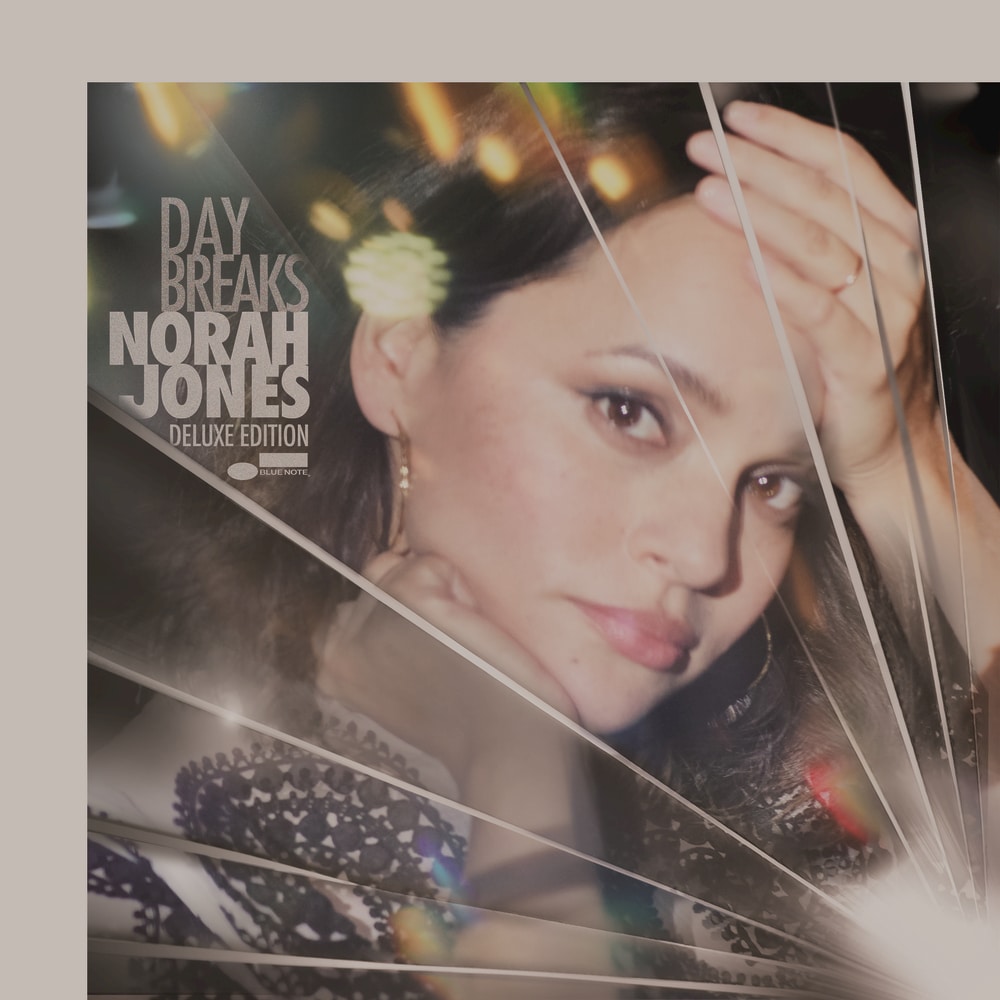 Available in 44.1 kHz / 24-bit AIFF, FLAC audio formats
Billboard 200 - #2, 2016 "... brings her back into the jazz fold without taking the safe or familiar route ... (she is) accessing her musical core." - The New York Times Day Breaks was the first solo release in four years for multiple Grammy-winner Norah Jones since 2012's Little Broken Hearts and was preceded by three singles. Marking a return to her earlier piano-based jazz, the album features saxophonist Wayne Shorter, organist Lonnie Smith and drummer Brian Blade and was recorded live in the studio as much as possible. Jones wrote or co-wrote nine songs and chose three covers: jazz tunes by Horace Silver and Duke Ellington and Neil Young's Don't Be Denied. This special deluxe edition includes an additional nine songs Jones recorded live at NYC's Sheen Center's Loreto Theatre in October 2016. "This new album feels full circle because I'm going back to my early influences. After the first record, I drifted away from the piano a little bit. I still played it, but was more inspired to write on guitar. I really loved playing piano on this record." - Norah Jones
44.1 kHz / 24-bit PCM – Blue Note (BLU) Studio Masters