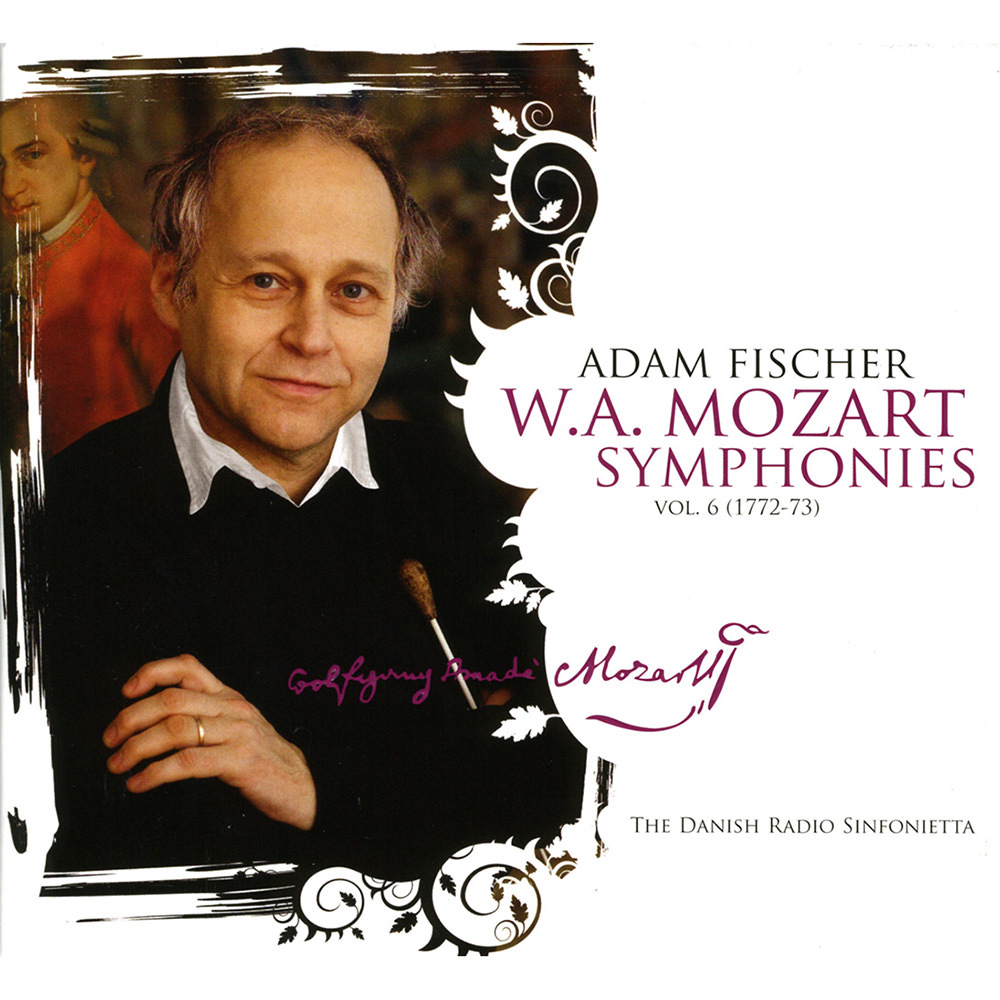 Available in 48 kHz / 24-bit AIFF, FLAC audio formats
On this sixth volume of their ambitious complete cycle of Mozart's symphonies, Adam Fischer leads the Danish National Chamber Orchestra on three symphonies from the summer of 1772, as well as Symphony No. 26 from 1773, all written when Mozart was still in his teens.
48 kHz / 24-bit PCM – Dacapo SACD Studio Masters