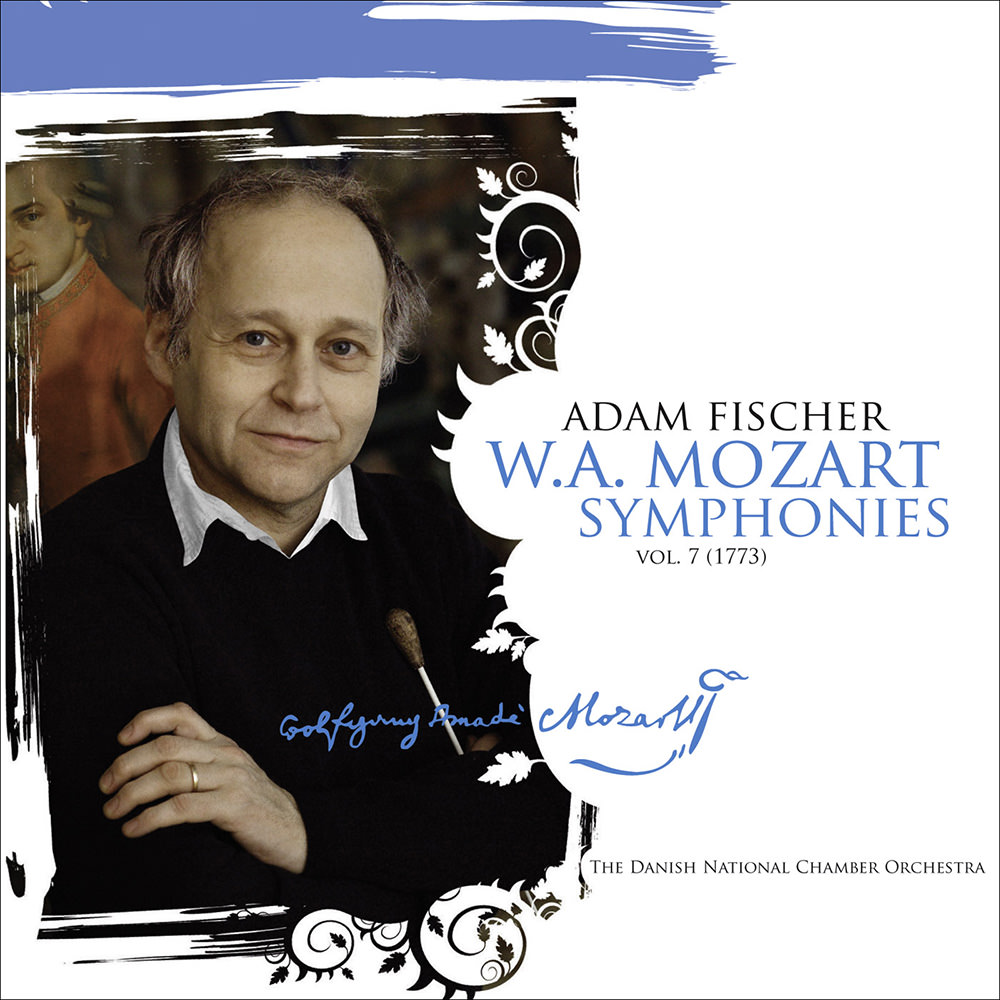 "... Fischer and his Danish players are alert to the myriad expressive devices of the work, turning in a performance that is sharply contoured and flexible of tempo; wind playing is especially fine, with those horns braying magnificently in the generous acoustic."
- Gramophone

"... the performances are as fine as this music has ever received. The Danish National Chamber Orchestra plays with consummate polish in the slow movements and with fire in the allegros. The ensemble is immaculate and the engineering is just as fine. These works are enjoyable in and of themselves, but in this context, with No. 25 the major work, we can enjoy both the music and the development of Mozart’s art at the same time."
- ClassicsToday.com