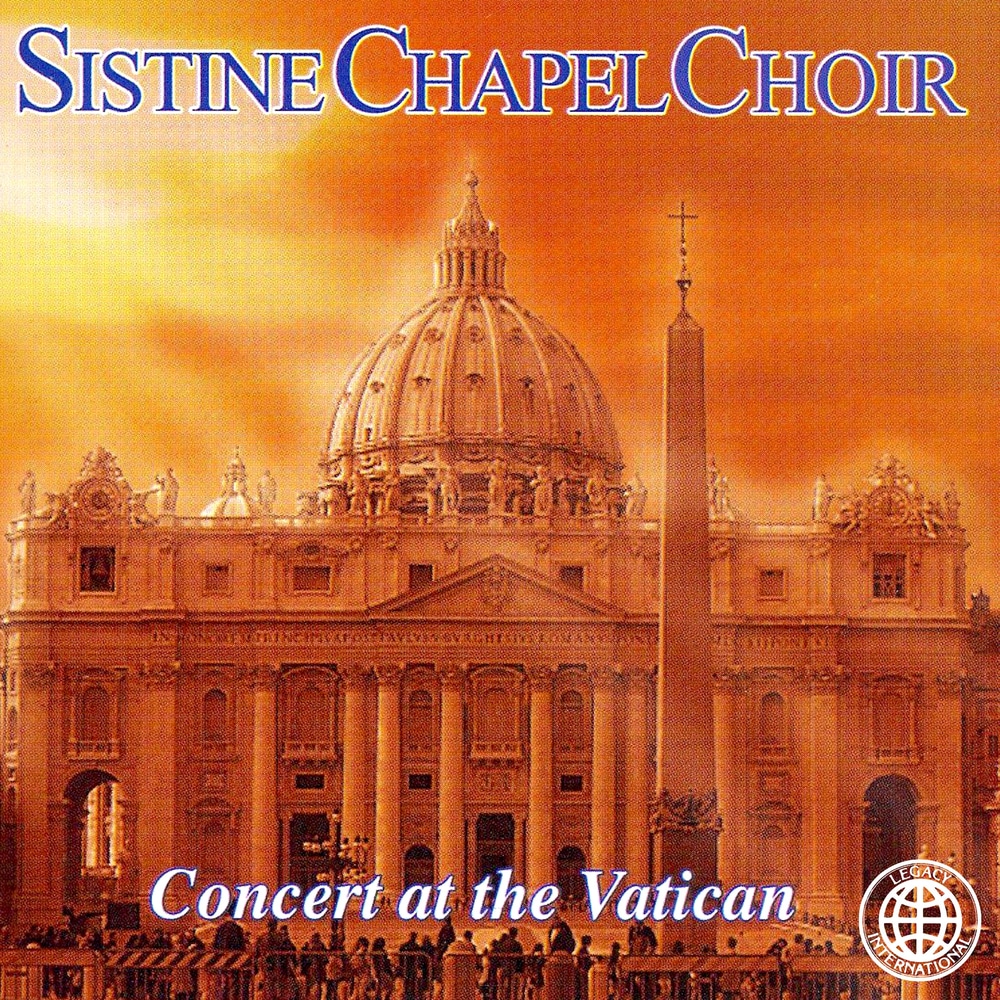 Concert at the Vatican

One of the oldest choirs in the world, the Sistine Chapel Choir here presents Concert at the Vatican, a release of 18 liturgical pieces originally released in 1995 by the boys and men of the choir which represent the continued vocal practice of the centre of the Catholic Church.
44.1 kHz / 24-bit PCM – Legacy International Studio Masters