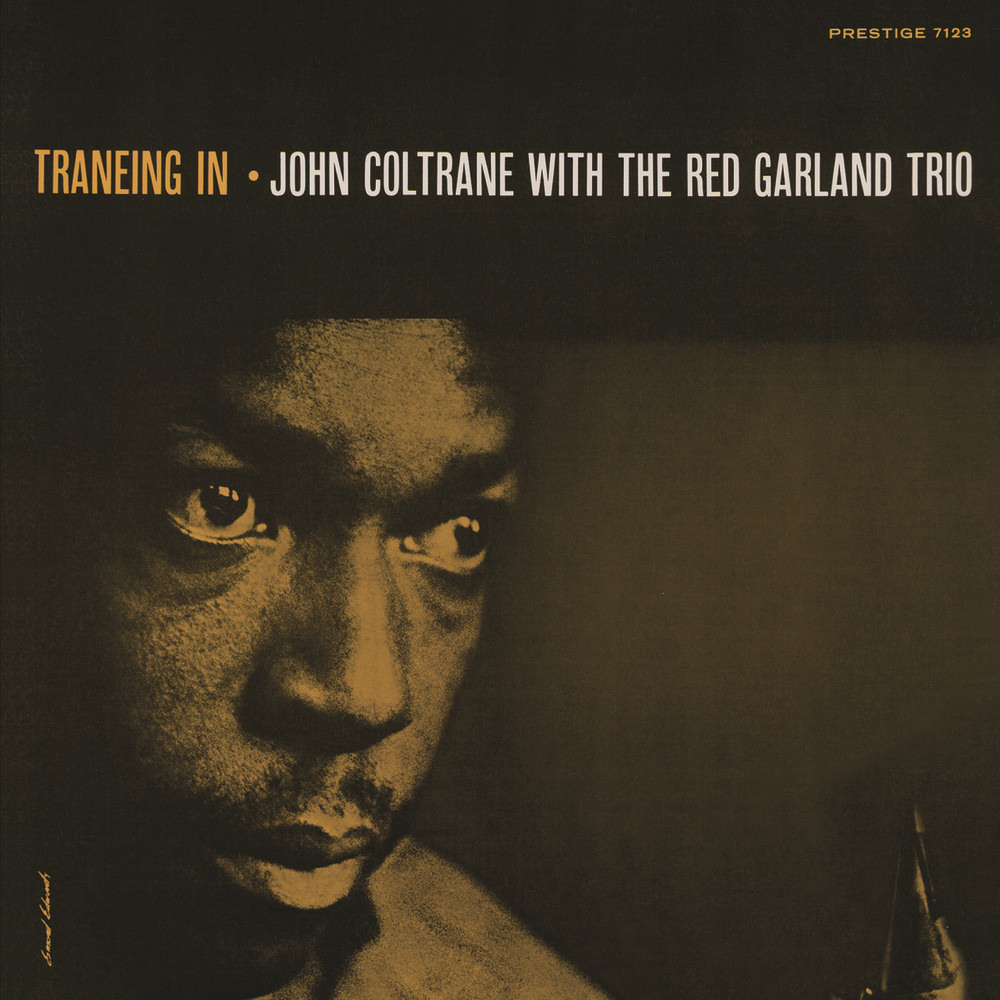 Available in 44.1 kHz / 24-bit AIFF, FLAC audio formats
"Folks who were there say the sombre and careening blues title track was the first recorded performance to approach the rigorous explorations Coltrane was by then routinely mesmerizing nightclub audiences with." - The Village Voice "What's striking is how fresh it sounds. It's difficult to believe this music was recorded 50 years ago; the musicians are vital and inspired and they infuse each song with an inherent, timeless swing. You can't go wrong with this one." - All About Jazz Recorded in one day in August 1957 at Rudy Van Gelder’s studio in New Jersey, this album of ballads and burners features a young John Coltrane leading a quartet comprised of pianist Red Garland, bassist Paul Chambers and drummer Arthur Taylor. Traneing In is significant in that it was recorded halfway through Coltrane’s break with Miles Davis’s classic quintet of the 1950s and it was the same year that Coltrane hooked up with Thelonious Monk to record what would become a live Carnegie Hall masterpiece.
44.1 kHz / 24-bit PCM – Prestige Studio Masters