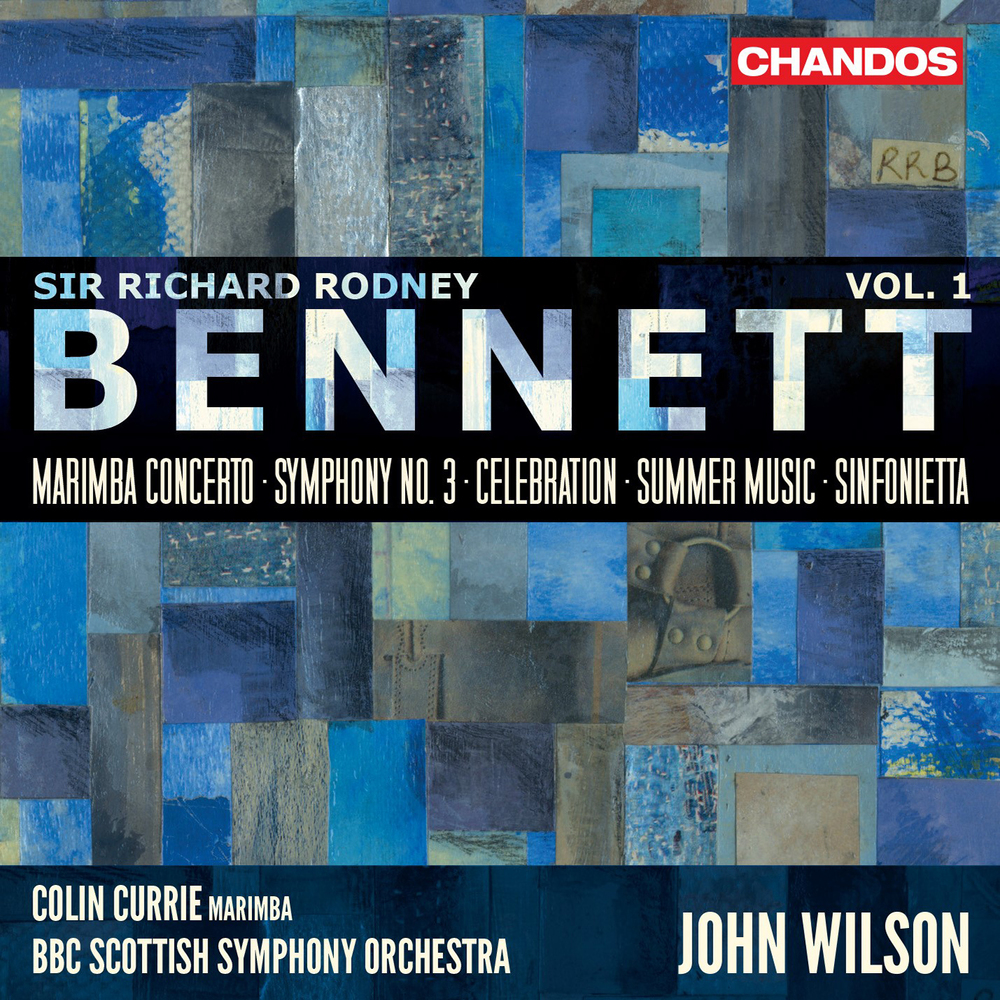 Available in 96 kHz / 24-bit AIFF, FLAC high resolution audio formats
“Here is Bennett the consummate professional, displaying his seemingly effortless mastery at its most elegant, with John Wilson drawing from the BBC Scottish SO a response of the highest quality... The result, captured in impressive sound, is a fabulously successful inauguration of a badly-needed revivification of a major figure...” - Robert Matthew-Walker, ClassicalSource.com Conductor John Wilson leads the BBC Scottish Symphony Orchestra in the first volume of Chandos's 2017 series on the concert music of Sir Richard Rodney Bennett. In an appropriate opening to the project, this album begins with Celebration, followed by the Marimba Concerto featuring soloist Colin Currie, the Symphony No. 3, Summer Music, and Sinfonietta, pieces which display Bennett's adeptness at combining contemporary, jazz, and film-influenced elements with classical idioms.
96 kHz / 24-bit PCM – Chandos Studio Masters