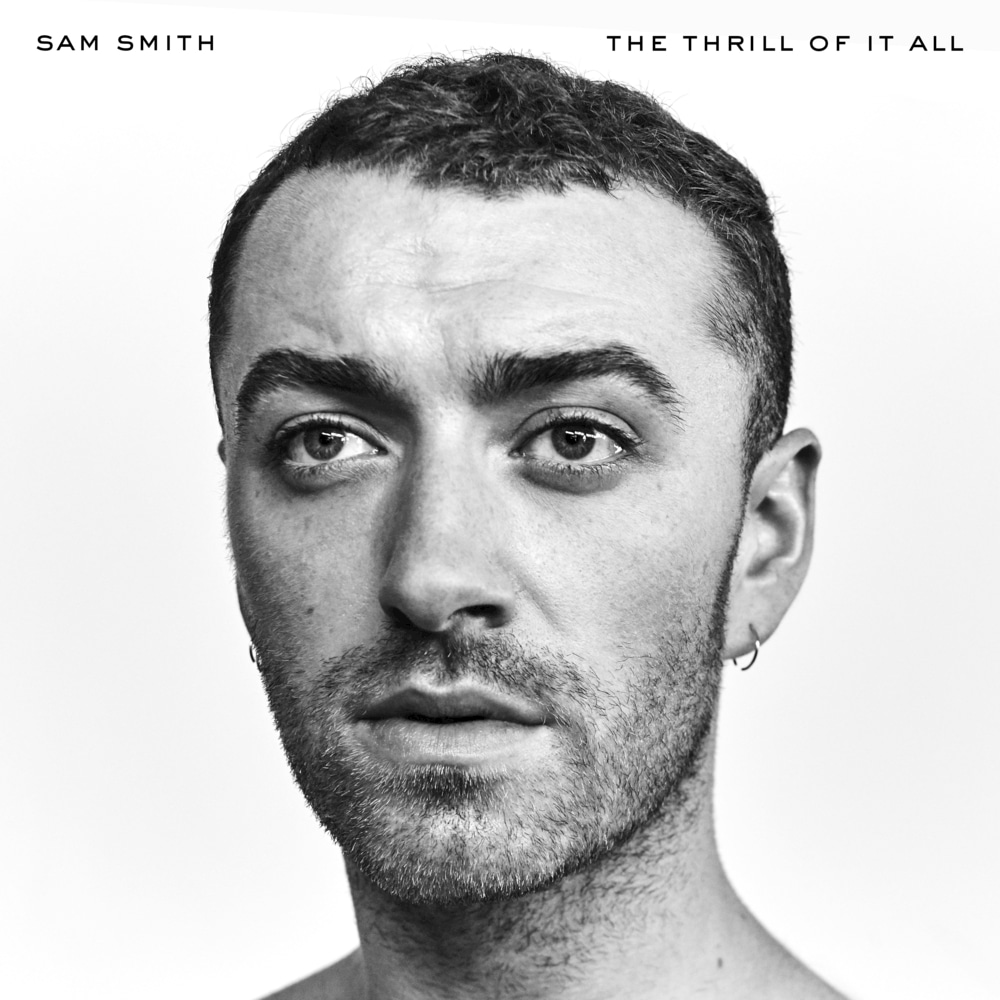 The Thrill Of It All

Available in 88.2 kHz / 24-bit AIFF, FLAC high resolution audio formats
"Smith’s voice remains a thing of wonder throughout. On the old soul-styled ‘One Last Song’, he sweeps smoothly into a clear high tenor without slipping into falsetto escape, thereby evoking more genuine emotional connection; and his vibrato touches in ‘Burning’ are subtly controlled, against the rich choral backing vocals that give the album a powerful gospel flavour." - Andy Gill, The Independent British soul sensation Sam Smith's 2014 debut In the Lonely Hour was one of the biggest successes of the decade and his emotionally difficult path to fame is the subject of his hotly anticipated sophomore release The Thrill of It All. Featuring a more matured, weathered Smith, these ten tracks detail the pain of unrequited love, creative blocks and betrayal, beautifully sung by this now ubiquitous tenor.
88.2 kHz / 24-bit PCM – Capitol Records (CAP) Studio Masters

Tracks 1-10 – contains material which utilizes a limited amount of the available bandwidth.