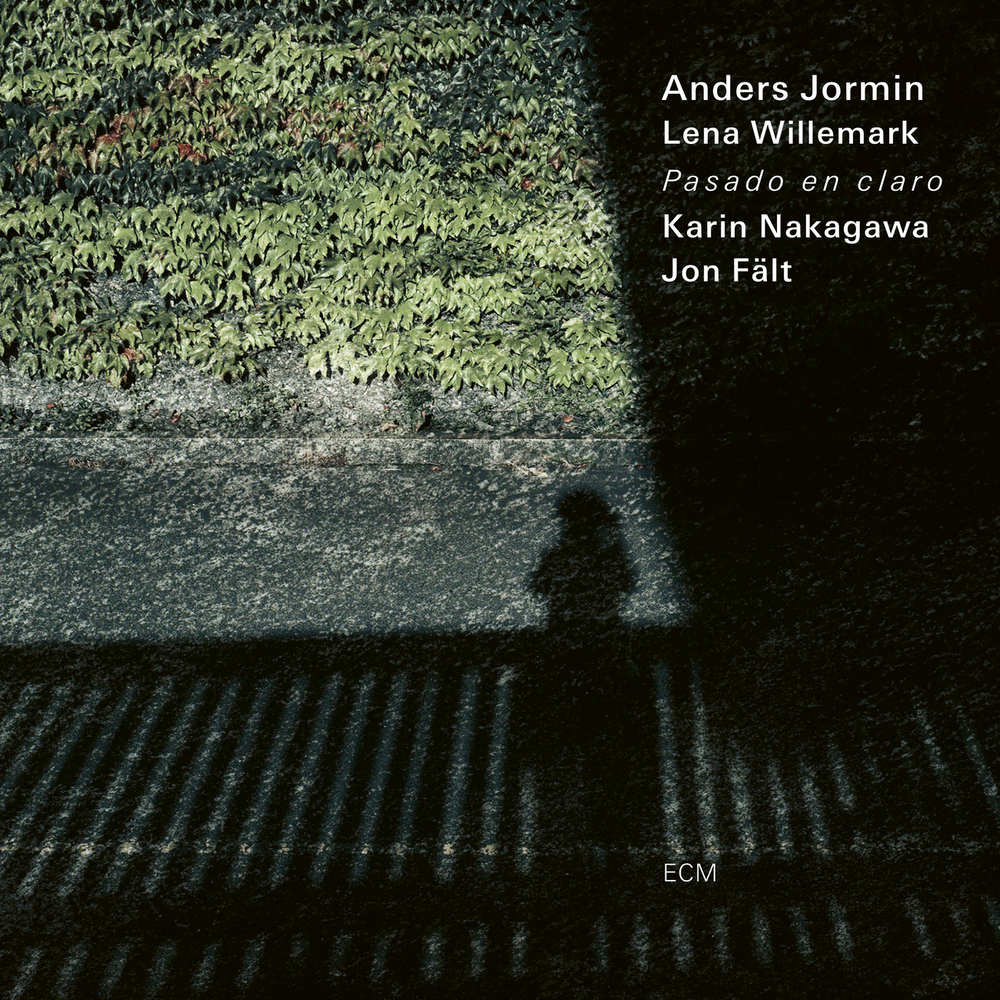 Available in 96 kHz / 24-bit AIFF, FLAC high resolution audio formats
The creative partnership of Anders Jormin and singer/violinist/violist Lena Willemark was first given exposure on ECM in 2004 with the album In Winds, In Light. In 2015 the bassist and the folk singer-violinist introduced a new project with koto player Karin Nakagawa on Trees of Light. Now, with the addition of drummer Jon Fält, Anders’s long time comrade in the Bobo Stenson Trio, the group has expanded its improvisational range. Many creative ideas are explored on Pasado en claro, emerging from its juxtaposition of poetry and music. Jormin casts his net wide bringing together texts from ancient Chinese and Japanese sources with contemporary Scandinavian poetry, also setting words by Mexican writer Octavio Paz and by Petrarch, lyric poet of Renaissance Italy. The resourceful Willemark sings this cross section of world verse and adds her own songs to the programme. Anders Jormin: “When each musician´s unique musical dialect, in curiosity and with open listening ears, blends and communicates, something stronger than our four individual voices may awake. Something happens that in advance is not decided or controlled.” The outcome: “carefully crystallized and heartfelt music”.
96 kHz / 24-bit PCM – ECM Records Studio Masters