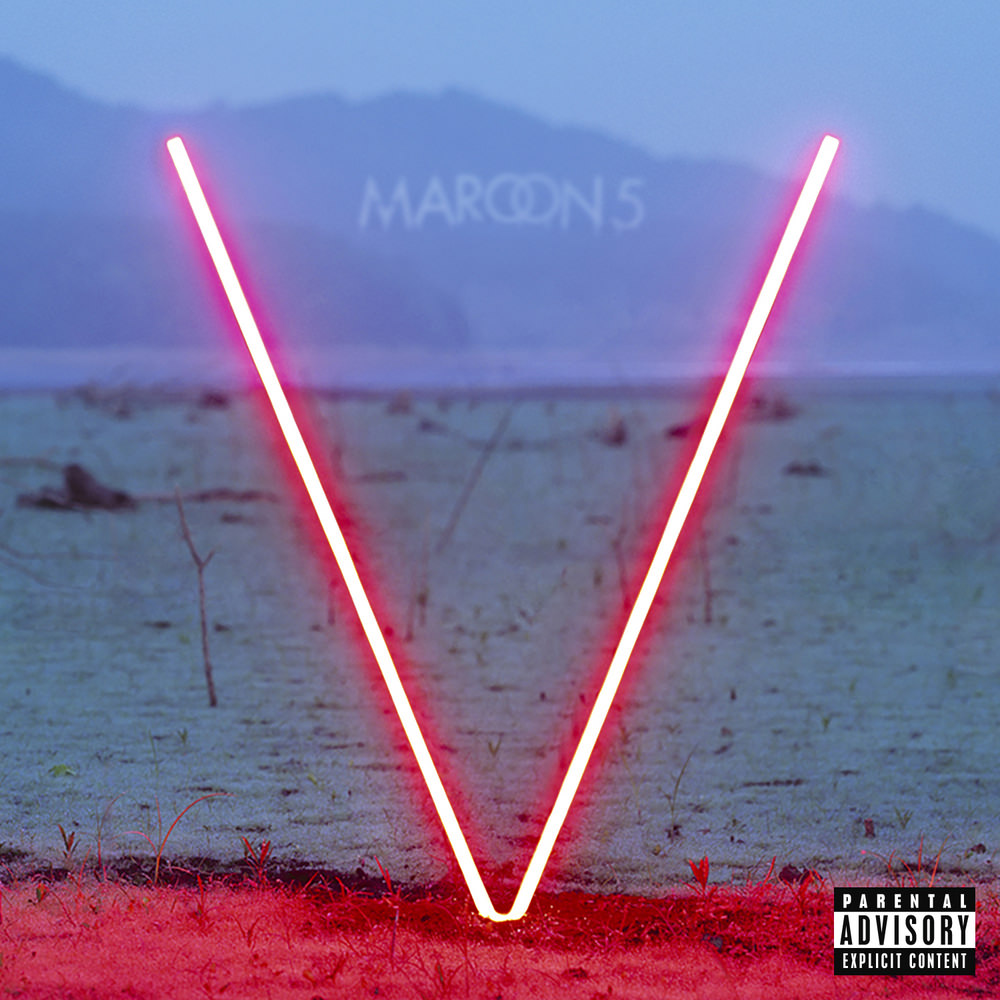 Available in 96 kHz / 24-bit AIFF, FLAC high resolution audio formats
Billboard 200 - #1, 2014 Billboard Hot 100 - #6, 2014 - Maps Grammy nomination - Best Pop Duo/Group Performance, 2015 - Sugar "... a series of precision-tooled pop songs constructed with the help of some top-level mechanics ..." - The Guardian True to its title, V represents the fifth album from Grammy-winning superstar band Maroon 5. Including the top ten single Maps, the album provides a sonic summation of the group’s journey to date. Capturing the essence of the band's earliest hits through to their most recent successes, V features the return of original keyboardist Jesse Carmichael after a two year hiatus. Among the guest artists, writers and producers who contributed to V are Ryan Tedder, Max Martin, Sia and Gwen Stefani, who performs on the song My Heart Is Open. "It's more along the lines of where we started. The tone of the album is still poppy, but it's not as sweet or carefree. There's more depth and it's a different tone, it's not as self-aware." - Adam Levine
96 kHz / 24-bit PCM – 222 Records/Interscope Records Studio Masters