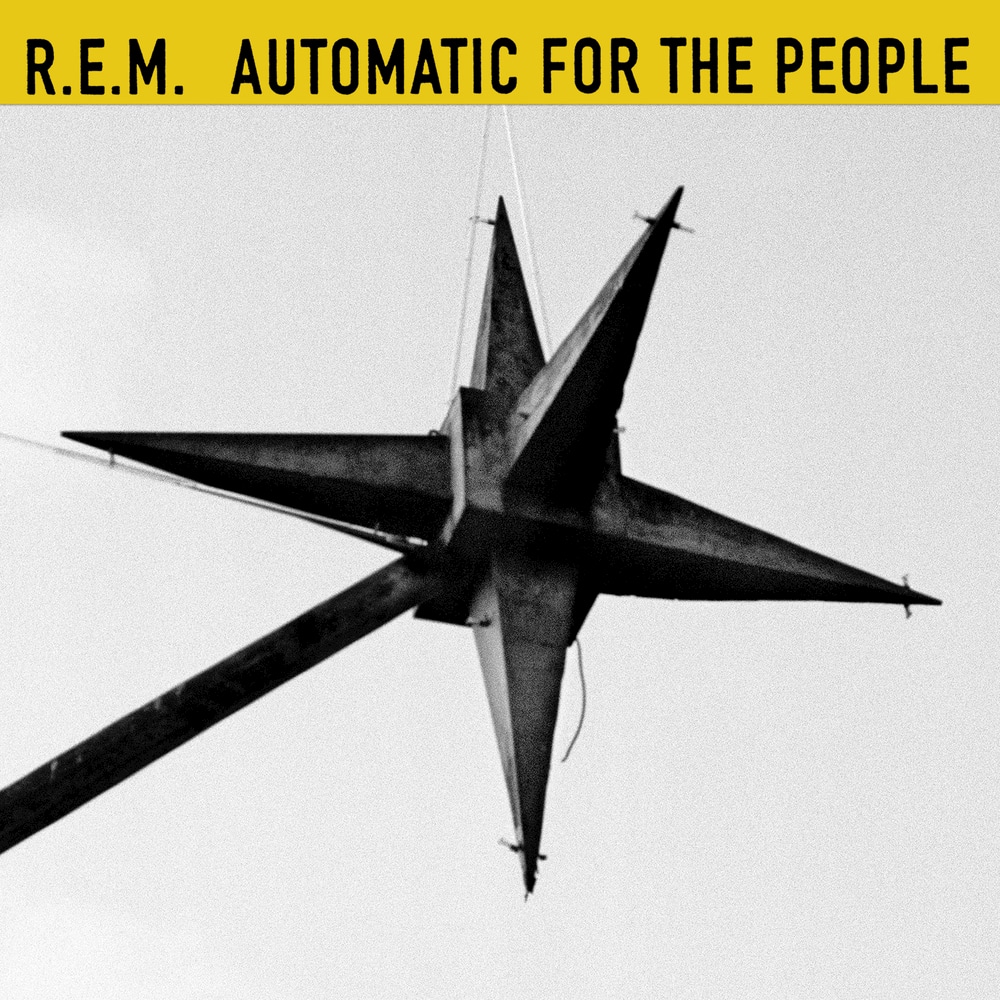 Automatic For The People

Available in 192 kHz / 24-bit AIFF, FLAC high resolution audio formats
UK Albums Chart - #1, 1992 Billboard 200 - #2, 1992 Grammy nomination - Album of the Year, 1993 "... deeply moving and entirely idiosyncratic ... rich and subdued, full of lush strings and deep feeling ... show the band moving into more personal territory than ever before, with clearer, less ambiguous emotion ... what may become the band’s greatest triumph: reaching everyone in the world while still sounding like no one but themselves. A. " - Entertainment Weekly “R.E.M. has never made music more gorgeous than ‘Nightswimming’ and ‘Find the River,’ the ballads that close Automatic for the People and sum up its twilit, soulful intensity... Despite its difficult concerns, most of Automatic is musically irresistible.” - Paul Evans, Rolling Stone Marking the album's 25th anniversary, this digital reissue of R.E.M.'s Automatic For the People revisits this stalwart of early grunge. Irreverent, artistic and emotive, the eighth album from the alternative rock pioneers is widely regarded as one of the best albums of the 1990s, and is presented here with the original mixes by Scott Litt and Clif Norrell.
192 kHz / 24-bit PCM – Craft Recordings Studio Masters