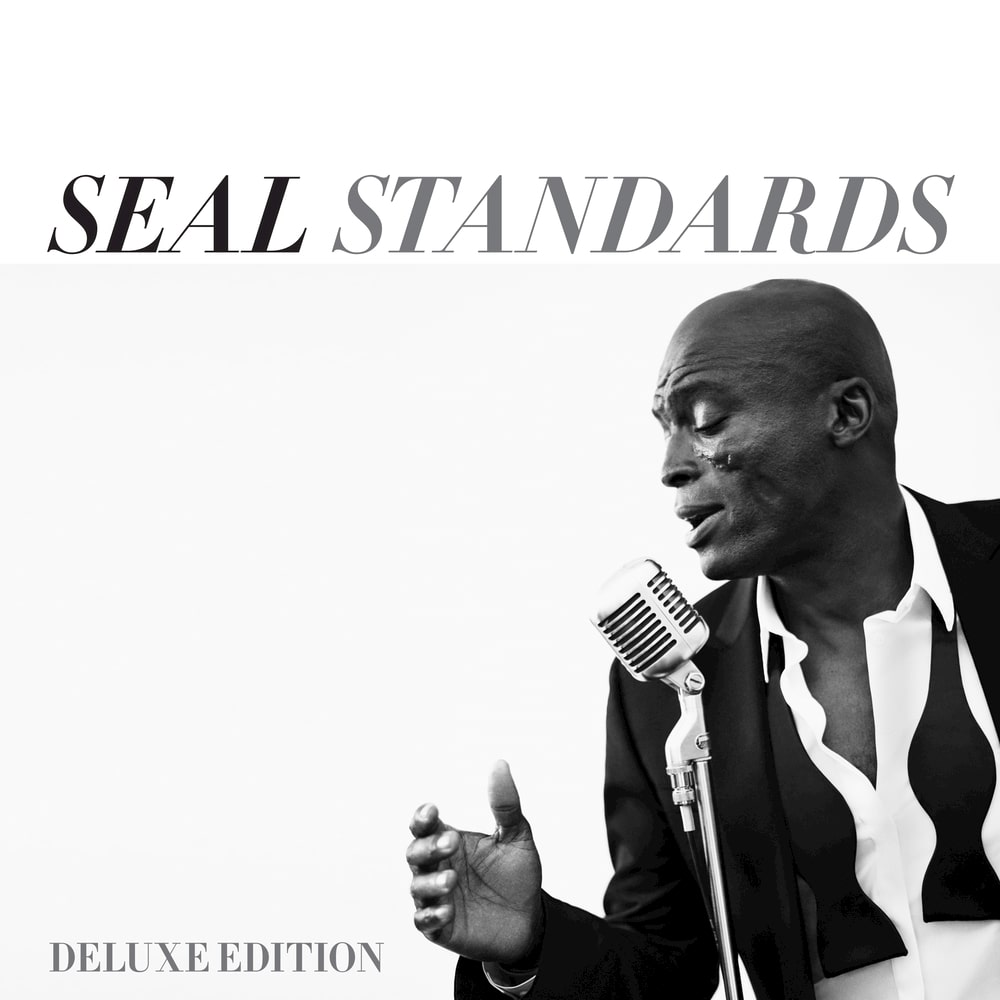 "Many have tackled the Great American Songbook... While for other artists one might argue that such projects might best have remained a dream, I believe that Standards is a laudable realisation of Seal's ambition and he may well need to make room for another award or two."
- London Jazz News

Legendary British soul singer Seal returns with his tenth studio album, Standards, a loving collection of eleven classic jazz tunes, bringing the glamour of Old Hollywood to the present. This iconic selection in homage to the likes of Frank Sinatra, Ella Fitzgerald and Nina Simone sees Seal's signature velvety warm vocals breathing new life into tunes like Luck Be A Lady, I'm Beginning to See The Light and I Put a Spell on You, with support for Sinatra collaborators pianist Randy Waldman, bassist Chuck Berghofer and drummer Greg Fields. This deluxe edition includes three additional tracks, including two holiday favourites and a sensitive, emotive version of The Nearness Of You.

"This is the album I have always wanted to make. I grew up listening to music from the Rat Pack era, so recording these timeless tunes was a lifelong dream. It was a true honour to collaborate with the same musicians who performed with Frank Sinatra and so many of my favourite artists, in the very same studios where the magic was first made – it was one of the greatest days of my recording career.”
- Seal﻿
96 kHz / 24-bit PCM – Universal Records Studio Masters