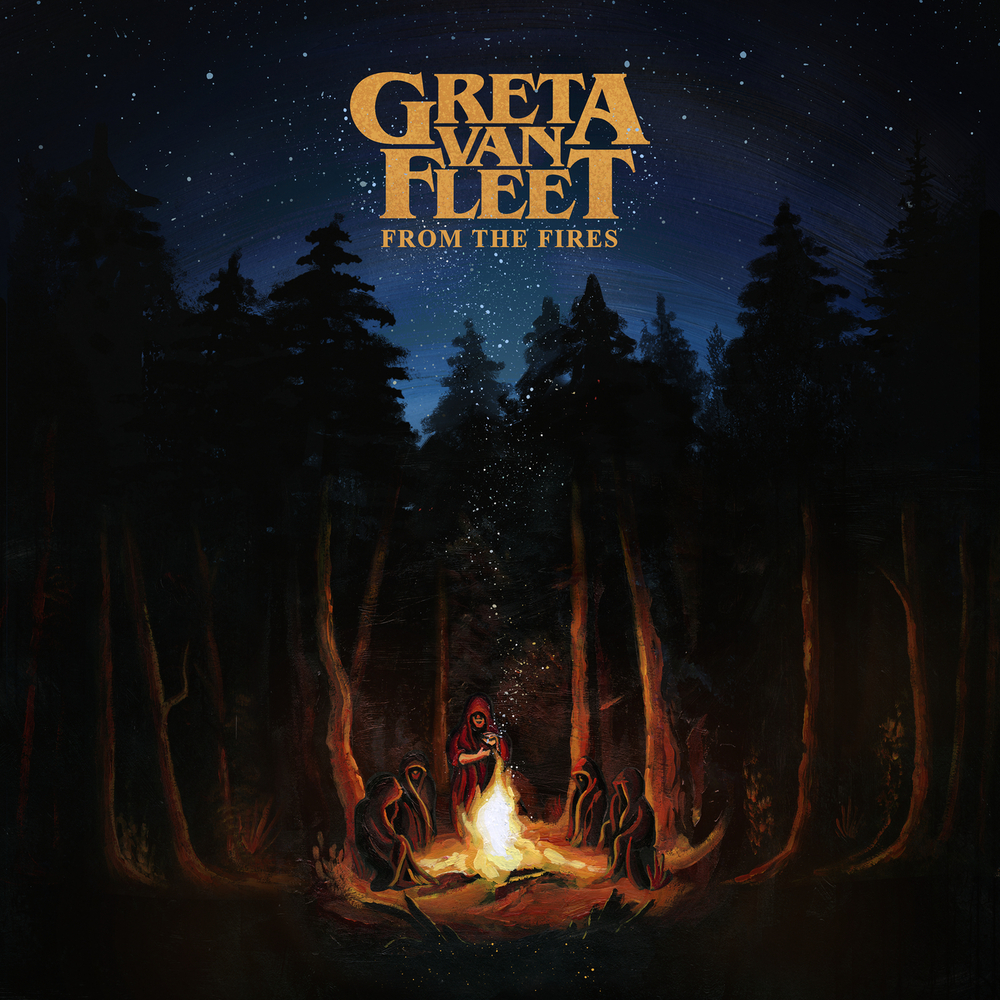 Available in 44.1 kHz / 24-bit AIFF, FLAC audio formats
Grammy Award – Best Rock Album, 2018 Grammy Award nomination – Best New Artist, 2018 Grammy Award nomination – Best Rock Performance, 2018 –  Highway Tune “With the monstrous success of the initial debut, there was no way for the new double EP to bust. With the older tracks on the album, it would still be solid, even if all the new songs weren’t as good. Luckily, they are.” - Allen Murfee, Under The Influence of Music Greta Van Fleet follow-up their nostalgic EP Black Smoke Rising with From the Fires, an eight-track debut album that reinvents classic rock in the internet age. Soulful, heavy-hitting grooves join emotionally driven lyrics for a set of well-crafted, authentic rock ballads.
44.1 kHz / 24-bit PCM – Lava Music/Republic Records Studio Masters