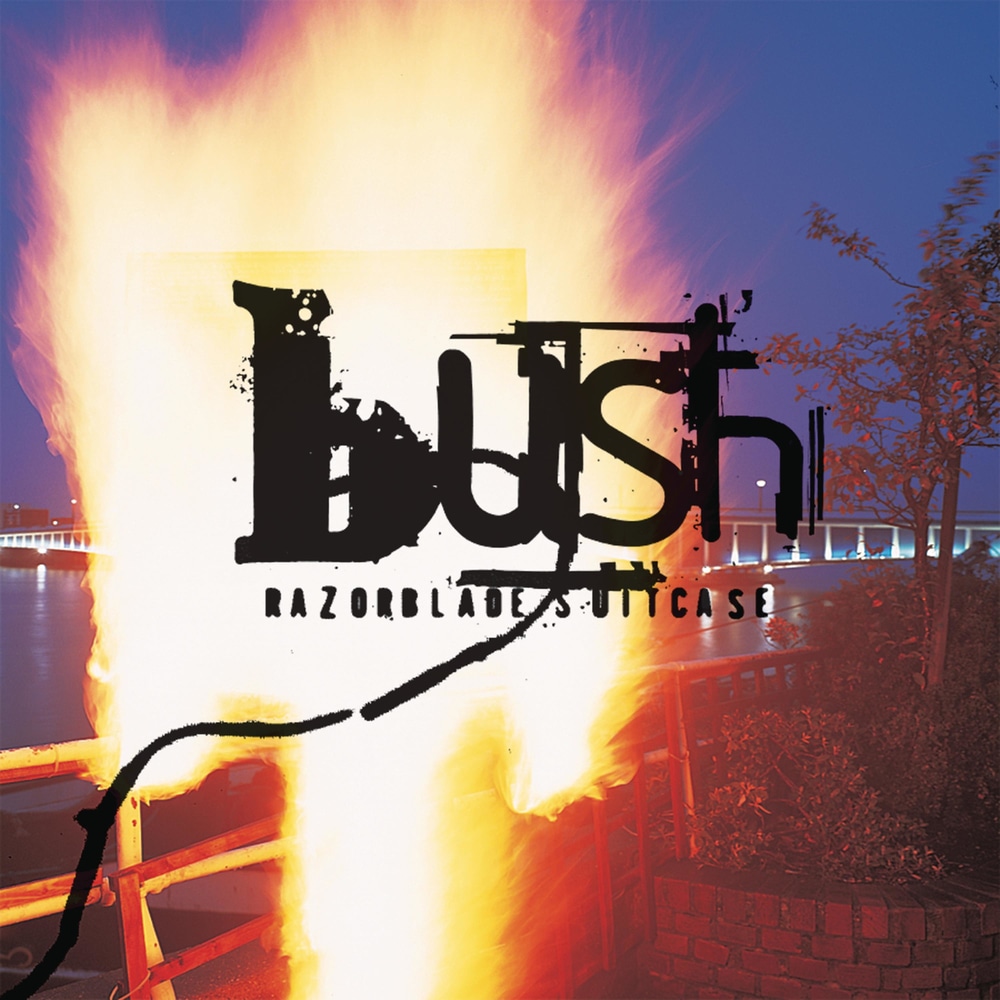 Bush's second studio album Razorblade Suitcase is the band's only album to reach number one on the Billboard 200, with almost 300,000 units sold during its first week of release in the US. Produced by Steve Albini—also famous for working on Nirvana's In Utero—the album is decidedly grungy, creating a reminiscent yet forward-looking effort.
96 kHz / 24-bit PCM – Round Hill Music Studio Masters