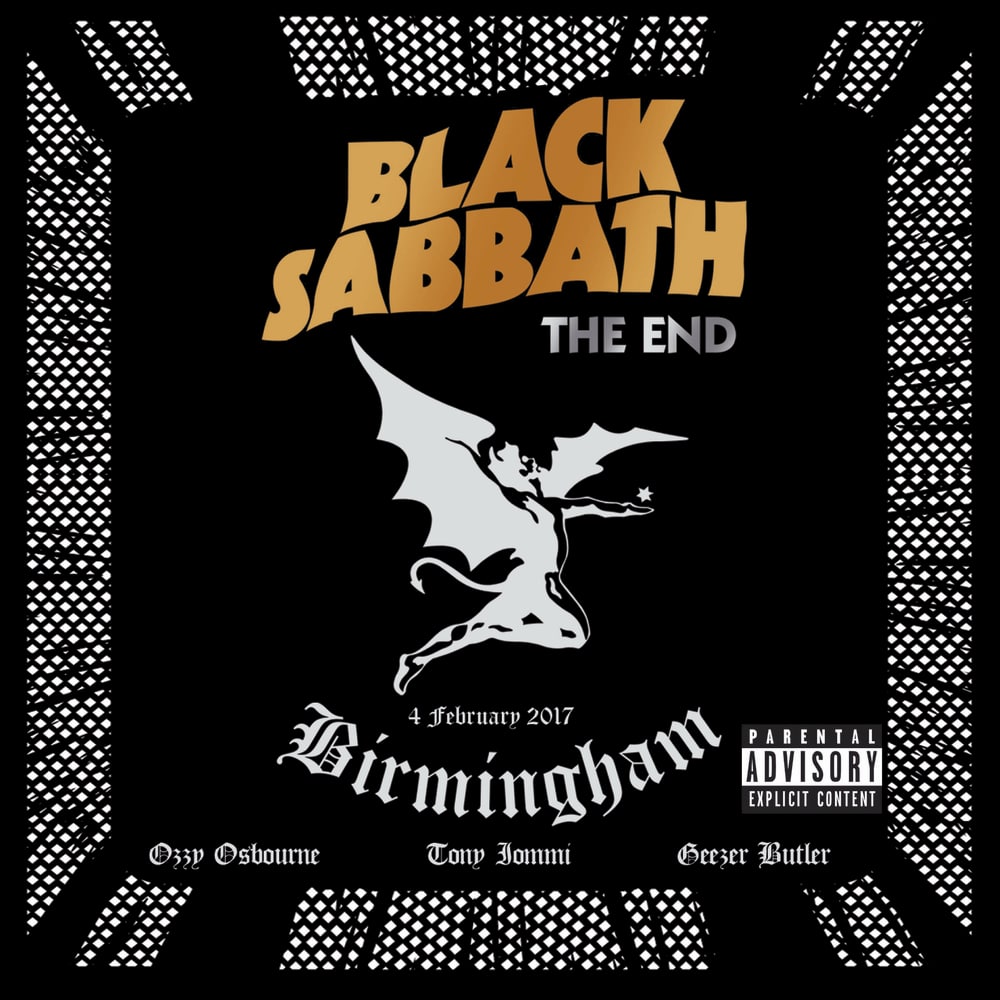 "A good sign of a great live album is when you can close your eyes and almost feel like you're there. By the time listeners get to "Into the Void," the energy is so electrifying, you'd swear you were close enough to feel the visible sweat dropping from Osbourne's brow..."
- Chad Childers, Loudwire

Black Sabbath marked the end of their nearly 50 year-long career with a farewell tour that ended in the band's birthplace of Birmingham, England. This show is captured on The End, in this almost two hours of vibrant live recordings in which the audience's enthusiasm and appreciation for the group are audible throughout. The band performs songs from throughout their tenure as pioneers of heavy metal sound and attitude including their breakout hit Black Sabbath, Into The Void and Iron Man.
96 kHz / 24-bit PCM – Eagle Rock Studio Masters