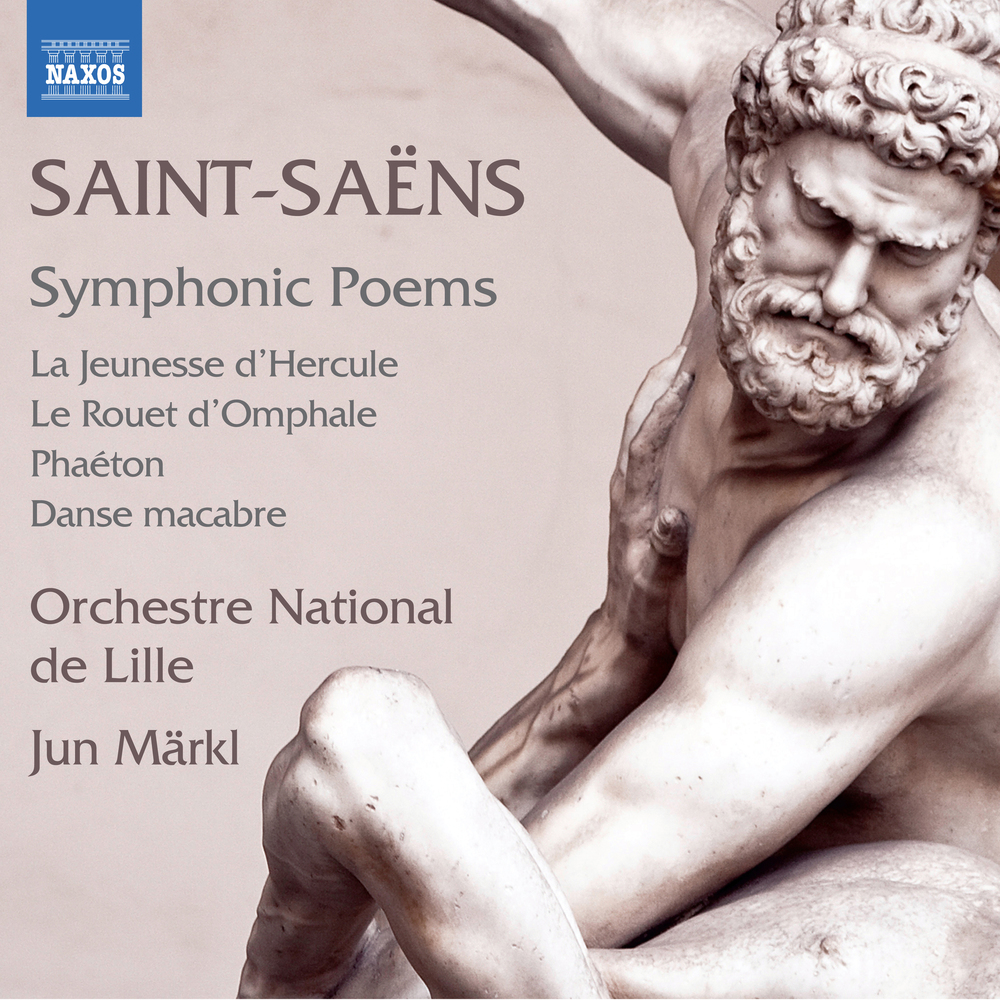 Available in 96 kHz / 24-bit AIFF, FLAC high resolution audio formats
The Orchestre National de Lille and conductor Jun Märkl present symphonic seven poems by Saint-Saëns on this release for Naxos. Saint-Saëns was one of the most important figures in the arrival of the genre in 19th-century France, initially staging concerts of works by Liszt and then contributing several of his own which experiment extensively with orchestration, including the famous La jeunesse d'Hercule and highly popular Danse macabre, both included here.
96 kHz / 24-bit PCM – Naxos Studio Masters