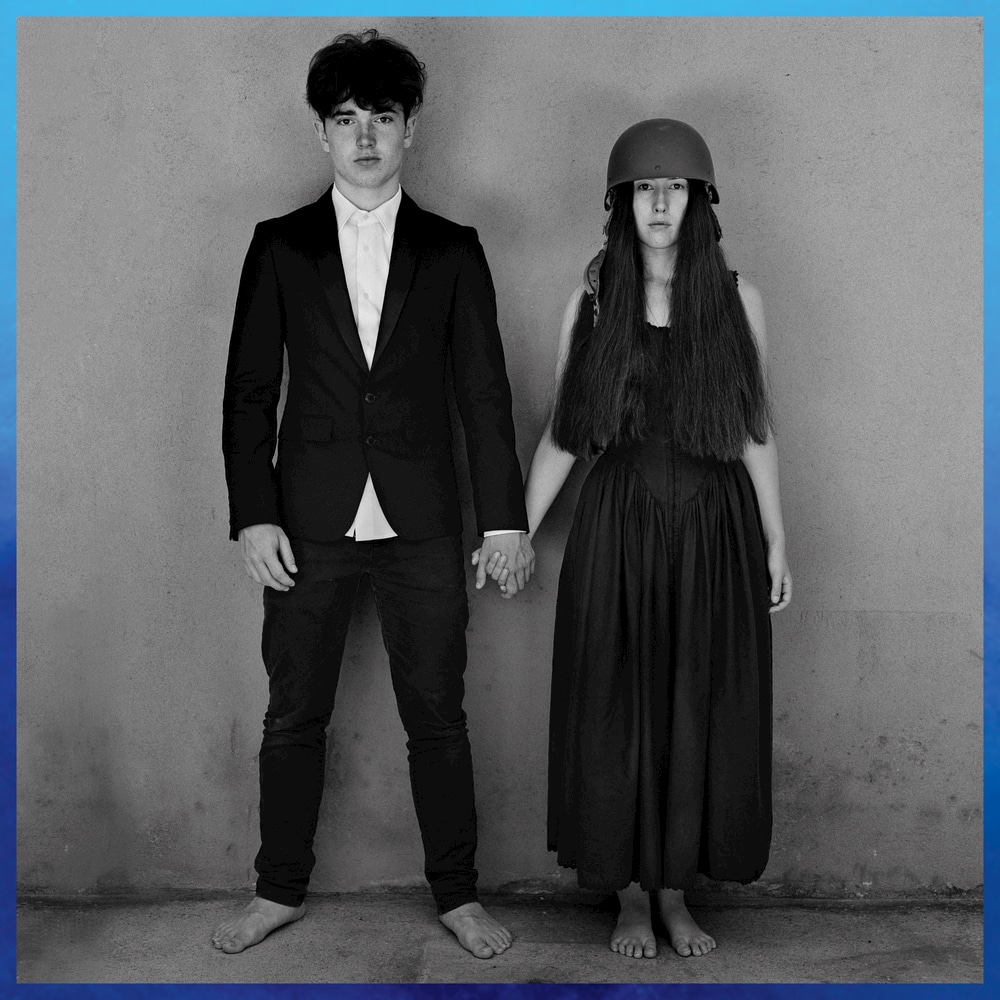 Available in 96 kHz / 24-bit AIFF, FLAC high resolution audio formats
"…even U2’s faith and hope face their limits in the era of ‘Brexit’ and President Trump. ‘The Blackout’ has a strutting four-on-the-floor beat and a guitar effect distantly echoing ‘Mysterious Ways,’ but it’s not party music... It doesn’t sound like love — it sounds like resistance." - Jon Pareles, The New York Times Conceived as a sister album to their 2014 Songs of Innocence, Songs of Experience also draws from the poems of William Blake, but this time around U2 is decidedly more adult. This release is likely the band's most self-aware effort to date, moving from revolutionary resistance to humorous social commentary from one moment to the next. This deluxe edition includes four bonus tracks, including an alternate version of Lights of Home, and an exciting remix of You're The Best Thing About Me with Norwegian DJ and producer Kygo.
96 kHz / 24-bit PCM – Interscope Studio Masters