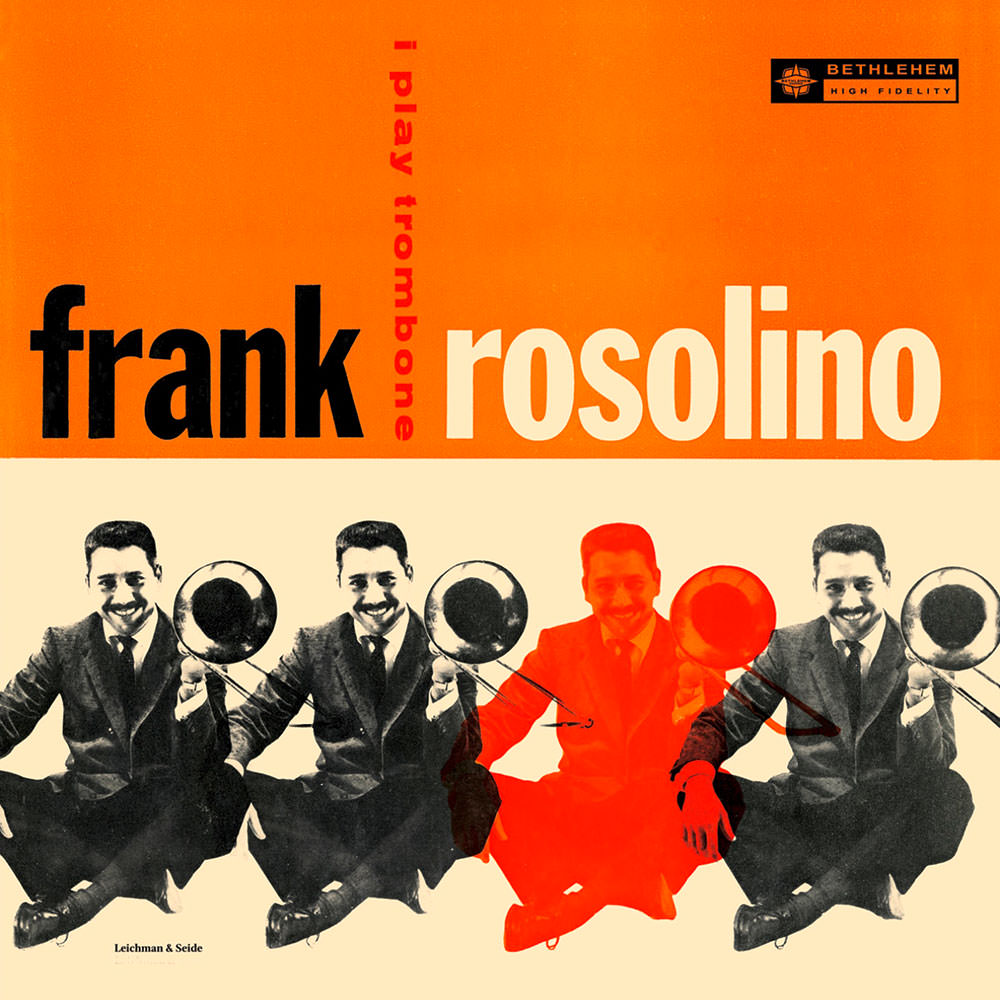 Available in 44.1 kHz / 24-bit AIFF, FLAC audio formats
"... Rosolino was able to achieve an original, easily identifiable sound. He often played with a fire that became the model for trombonists who wanted to play in this hot, energetic style." - Trombone.org One of Frank Rosolino's first sessions as a bandleader, I Play Trombone was released in 1956 and the title left no doubt about the instrument on which he built his career and legendary reputation. An alumni of both Gene Krupa and Stan Kenton's orchestras, Rosolino moved to Los Angeles in the mid 1950s where he was kept very busy playing on albums by Frank Sinatra, Tony Bennett, Qunicy Jones and Mel Tormé, among many others, but he also kept up a solo recording career. On this album Rosolino is backed by Sonny Clark on piano and Stan Levey on drums.
44.1 kHz / 24-bit PCM – Bethlehem Records Studio Masters