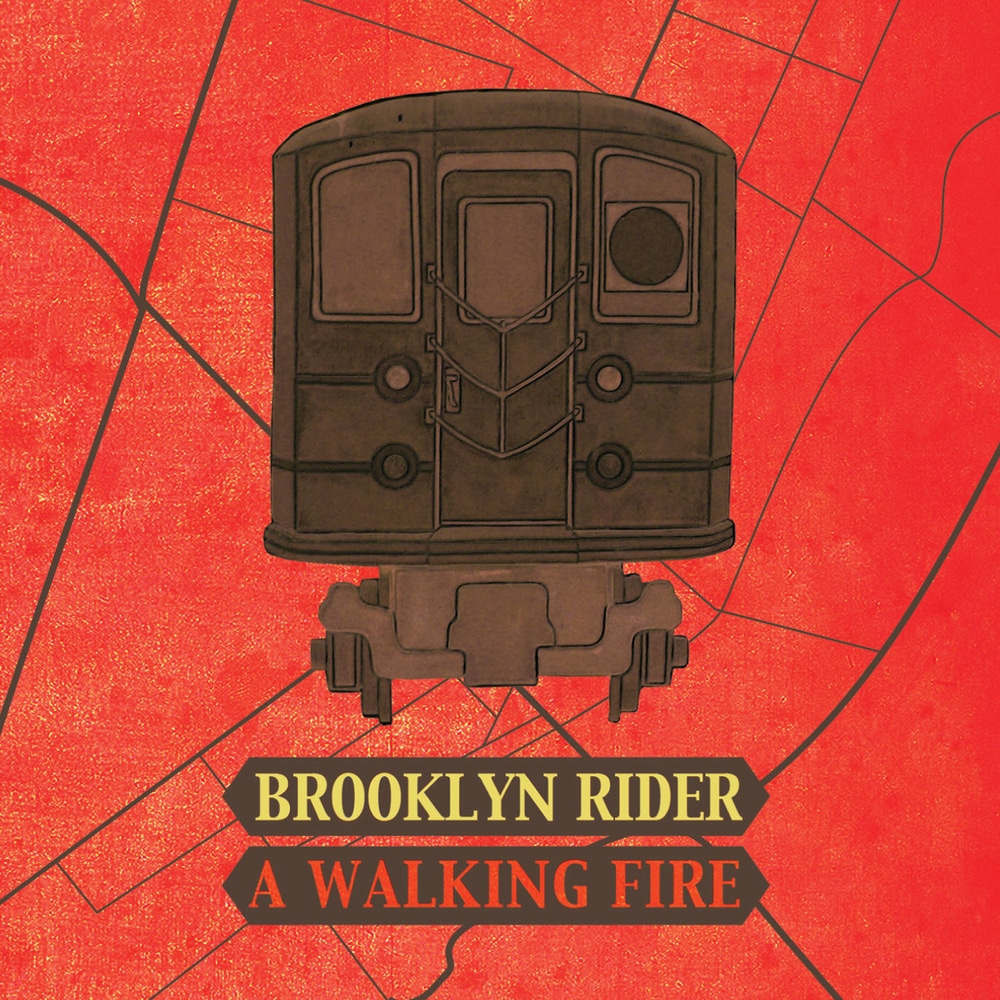 Available in 96 kHz / 24-bit AIFF, FLAC high resolution audio formats
"The particular genius of Brooklyn Rider has been the way in which the group manages to connect established masterworks to new projects that capture the pop infatuation, diversity, and more informal spirit of the group’s namesake borough. A Walking Fire makes a telling argument for the validity of this approach, with an infectious toe-tapping quality that pervades both the Bartók masterwork and the lighter offerings which set it so cleverly in relief." - Dan Visconti , New Music USA "It’s more genre-bending stuff, executed with flair and technical perfection. The sound is airless and dynamically compressed, in the manner of a pop recording, but you won’t mind a bit." - Andrew Quint, The Absolute Sound Brooklyn Rider is known for exploring unusual and contemporary repertoire and for celebrating musicians outside of the classical sphere and this seventh release for the ensemble finds them diving into Eastern European music old and new, from Bartok's String Quartet No. 2 to the lesser known Three Miniatures for String Quartet by Colin Jacobsen.
96 kHz / 24-bit PCM – Decca/London Studio Masters