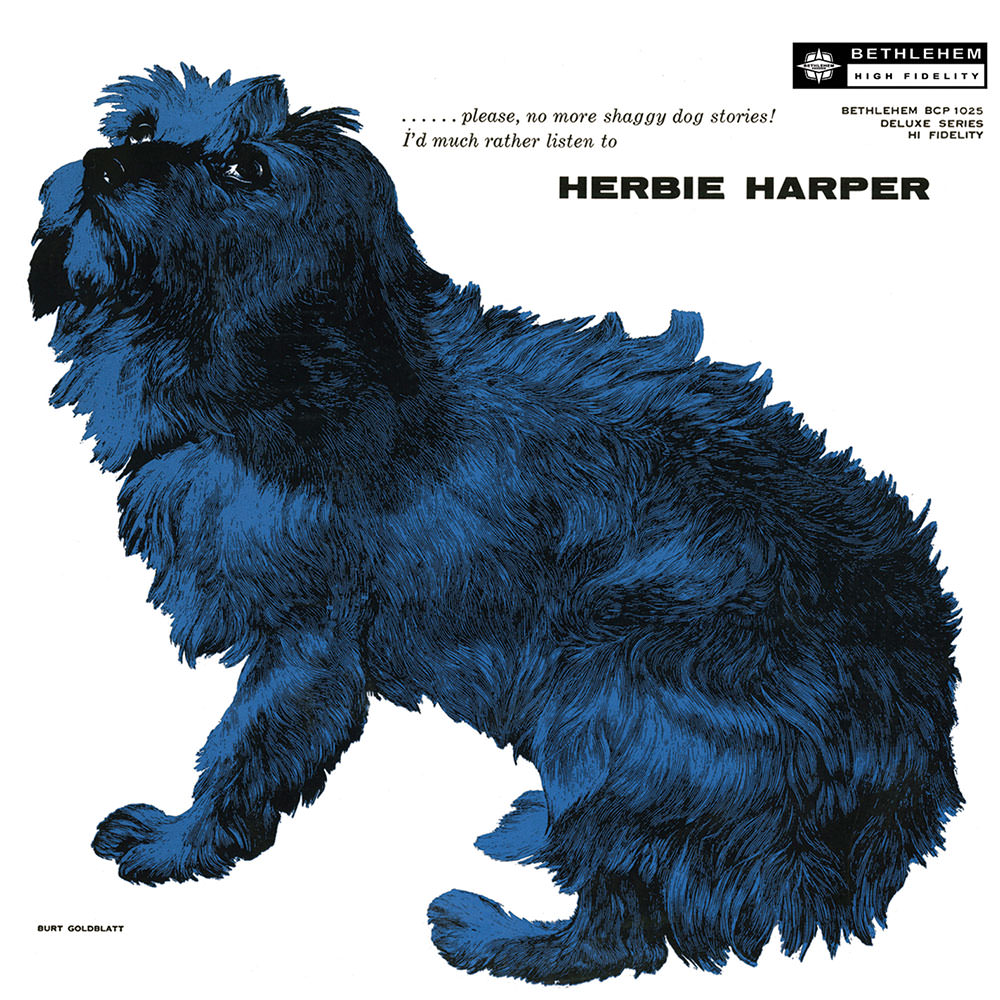 Available in 96 kHz / 24-bit AIFF, FLAC high resolution audio formats
An inventive album from an inventive musician, West Coast trombonist Herbie Harper recorded this self-titled release in Los Angeles in 1955 with a septet that included both a tuba and a harp. Those two unusual instruments give the ensemble an added dimension that may have been startling to jazz fans at first, but work well with the choice of material on this album.
96 kHz / 24-bit PCM – Bethlehem Records Studio Masters