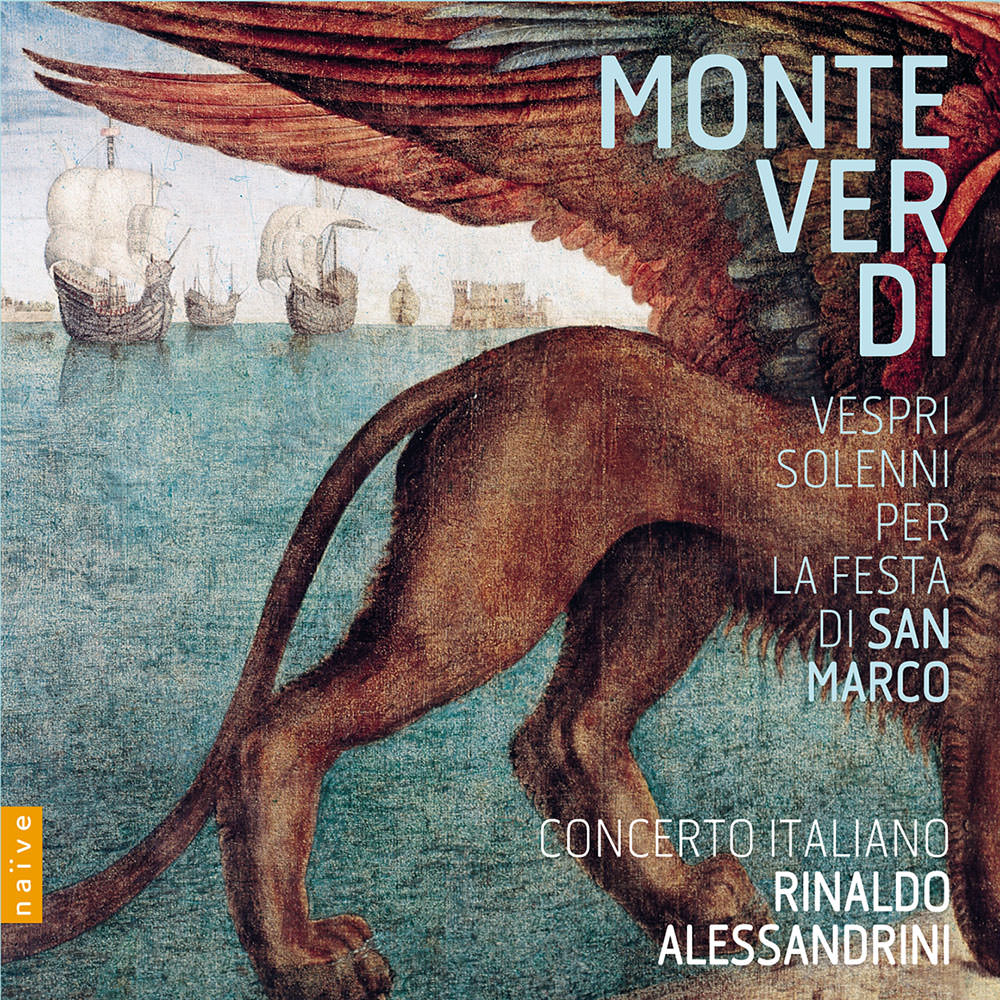 Available in 44.1 kHz / 24-bit AIFF, FLAC audio formats
"The cornetti and trombones sound majestic, but it is the clarity, tonal purity and vivid diction of the vocal soloists and ensemble that make this a triumph.” - The Sunday Times "By some marvellous trick of musical alchemy, Rinaldo Alessandrini and Concerto Italiano conjure up an account of Monteverdi’s Vespers that presents this familiar work as if it were a completely new discovery. The freshness of their performance goes beyond considerations of scholarship and authenticity to reach the essential, life-enhancing spirit of the music, which here calls out to the listener with evangelical force." - Classic FM Unanimously recognized as one of the leading interpreters of Monteverdi, Rinaldo Alessandrini's recordings have become standard references. In celebration of the 30th anniversary of his orchestra Concerto Italiano, Rinaldo returns to his preferred composer creating, in the magnificent Basilica of Mantova, an imaginative Vespers service for San Marco assembled from various parts of the Selva Morale. This album spent three weeks on the UK classical charts upon its release in the summer of 2014.
44.1 kHz / 24-bit PCM – Naive Studio Masters