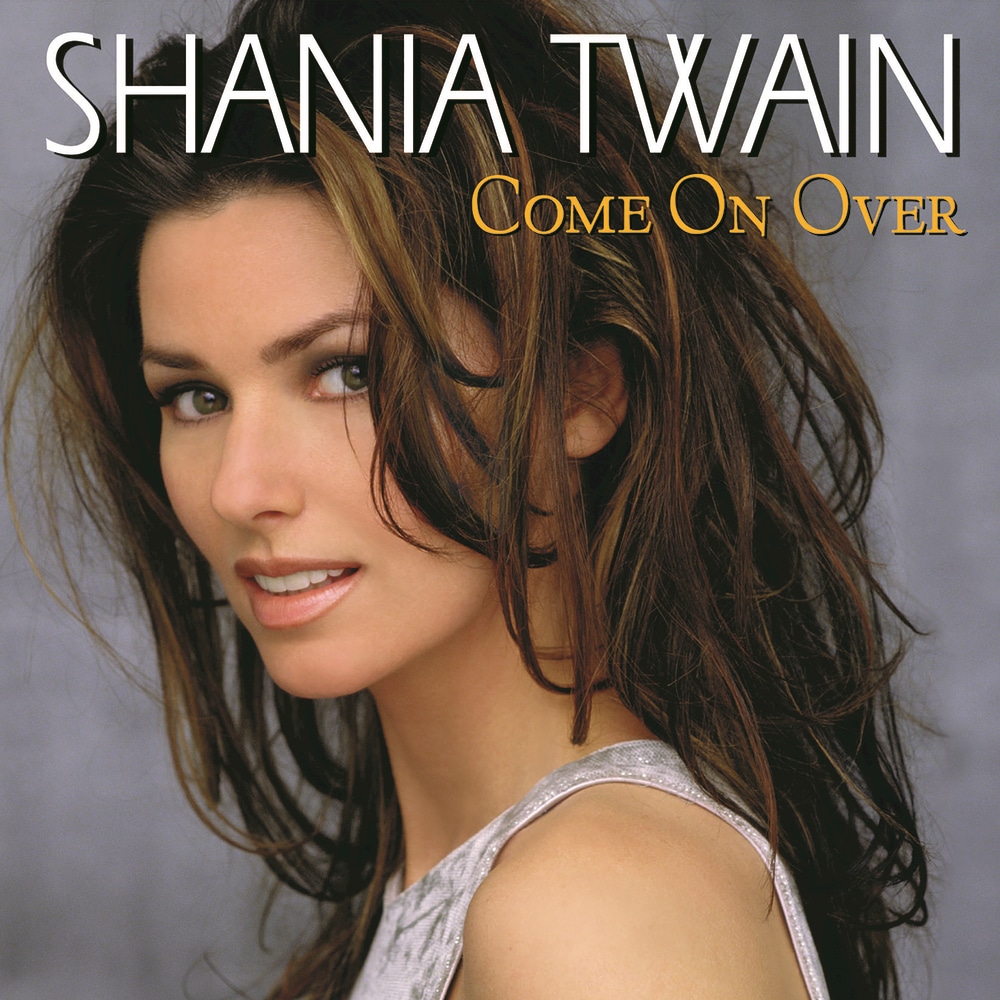 Come On Over (International Version)

Available in 96 kHz / 24-bit AIFF, FLAC high resolution audio formats
Billboard 200 - #195, 1997 Canada Top Albums - #7, 1997 Billboard 200 - #3, 1999 "Come On Over presents a game-changing record for country music that infused millions upon millions of fans and dollars into the genre. The fact that it did so while also being sonically and lyrically adventurous is inspiring. Even the most ardent of outlaw country loyalists need to give this record the respect it deserves." - Jeremy Burchard, Wide Open Country This third studio album from Canadian country singer Shania Twain successfully broke free of country music stereotypes creating an instant crossover success and rewriting the western music rule book. The substantial rock influence of Twain's producer Robert John "Mutt" Lange allowed the pair to transcend Nashville formulas. This international version of the album was remixed by Twain and Lange, stripping the original of even more country signifiers, making this a successful release outside of the United States and Canada.
96 kHz / 24-bit PCM – Mercury Nashville Studio Masters