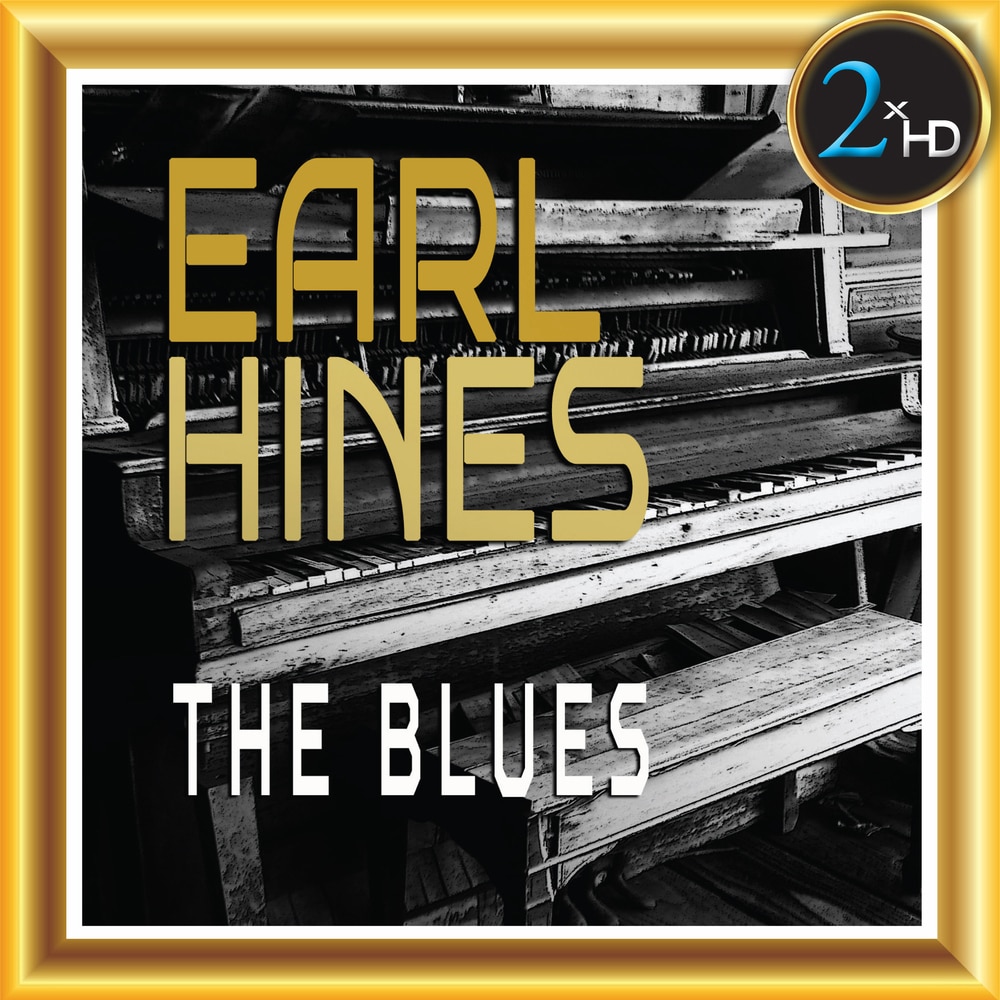 Available in 192 kHz / 24-bit, 96 kHz / 24-bit AIFF, FLAC and 5.6448 MHz, 2.8224 MHz DSD high resolution audio formats
Early big band leader and swing pianist, Earl Hines set the standard for the history of jazz piano to come. His highly rhythmic approach yet, melody-centric solos brought together some of the most important elements of jazz music, as can be heard on these beautiful solo renditions of standards such as Come Rain or Come Shine, Over the Rainbow and I've Got the World on a String.
192 kHz / 24-bit, 96 kHz / 24-bit PCM and 5.6448 MHz, 2.8224 MHz DSD – 2xHD - Storyville Records Studio Masters